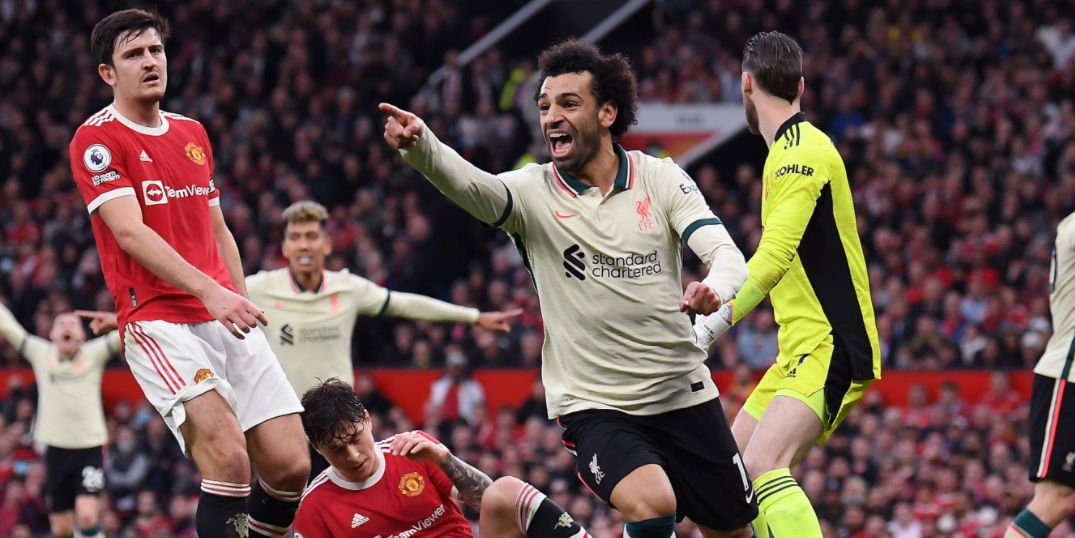 Mo Salah continues to gain more applause with his charity initiative to support “an animal charity in Egypt”.

The Egyptian king has tweeted about his intentions to auction off his Old Trafford hat-trick to charity:

I will be donating the jersey I used in the October 24, 2021 game against Manchester United at auction, and all proceeds from the auction will be donated to animal charity in Egypt. I will tell you where and how to bid.

This is another selfless act from our # 11 who continues to use his amazing platform for the benefit of others and recognizes how much of a role model he is, especially in Egypt.

READ MORE: (Video) Watch Fabinho’s dominating highlights that show he’s back to his best after brilliant performance in Brazil

Some may expect this shirt to mean a lot to the 29-year-old due to the nature of his three goals and the huge 5-0 win over Manchester United, it only further illustrates his generosity.

We expect the price to be quite high each time the auction takes place, but be sure to keep an eye out if you want to get your hands on the historic shirt.

Hopefully there will be plenty of other games that we can have such fond memories of in the rest of this season.