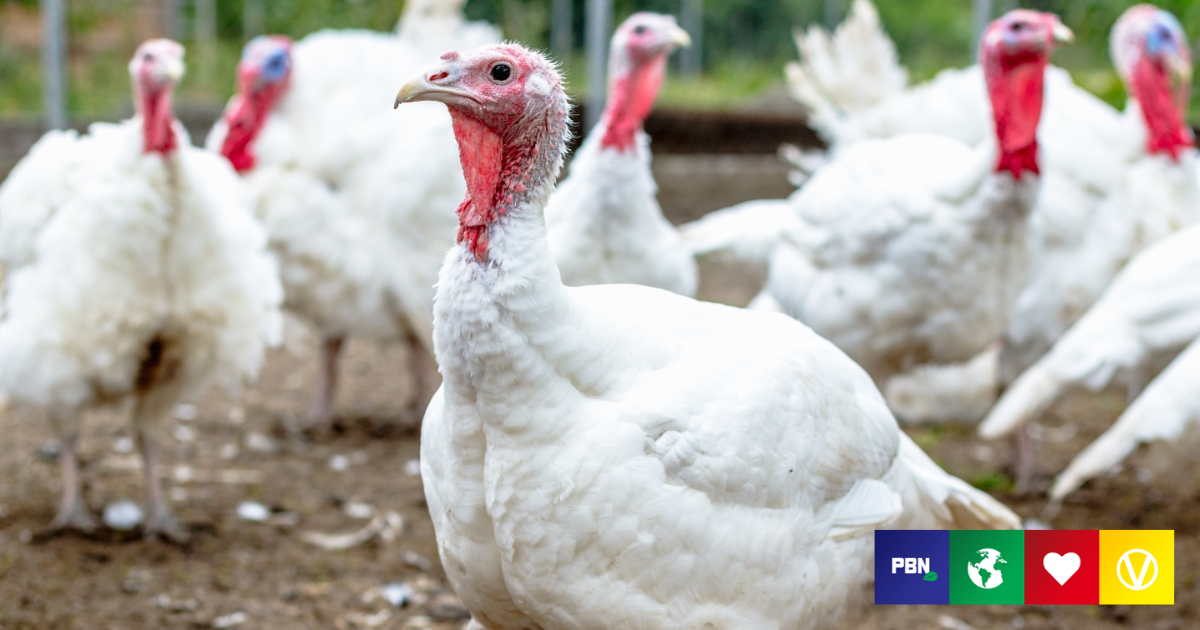 A total of 139 charges have been laid against 11 former Plainville Farm workers after an investigation revealed animal cruelty at the turkey meat producer.

On its website, Plainville Farms, which supplies several major US retailers, says it has a “people policy”. He also claims to raise turkeys on “family farms in a stress-free environment.”

But video footage from the new investigation, conducted by PETA, shows workers “attacking” birds at one of its Pennsylvania farms. Employees kick, trample, choke, strangle, throw and even beat animals with iron bars.

After The PETA investigation was released, Pennsylvania law enforcement filed animal cruelty charges, including six felonies, against the workers involved. According to PETA, the number of charges filed is the highest of any factory farming case in the United States.

Tracy Reiman, executive vice president of the animal rights organization, said the footage “was too gruesome for the police to ignore”.

She also pointed out that the abuse occurred despite a “cruelty-free” certification from the Global Partnership for Animals (GAP), which is one of the largest animal welfare food labeling programs in the world. country.

Reiman added, “PETA is calling on GAP to stop tricking shoppers into believing a ‘human’ lie.”

PETA is also asking retailers to cut ties with Plainville Farms. These include Kroger, Publix and Wegmans.

Reiman has written to the CEOs of all three asking them to take urgent action on the matter. She adds that the images were sent to everyone in 2021, but they “did not see fit to take any action” at the time.

In a letter Addressed to Colleen Wegman, President and CEO of Wegmans, Reiman asks, “What steps has Plainville Farms taken to train, supervise and monitor staff since this investigation took place?”

“We would like to accompany Wegmans on a farm visit to assess the current conditions of Plainville Farms’ operations,” she adds.

For more on how to support PETA and help the turkeys at Plainville Farms, see here.