No church in the wild EJINSIGHT 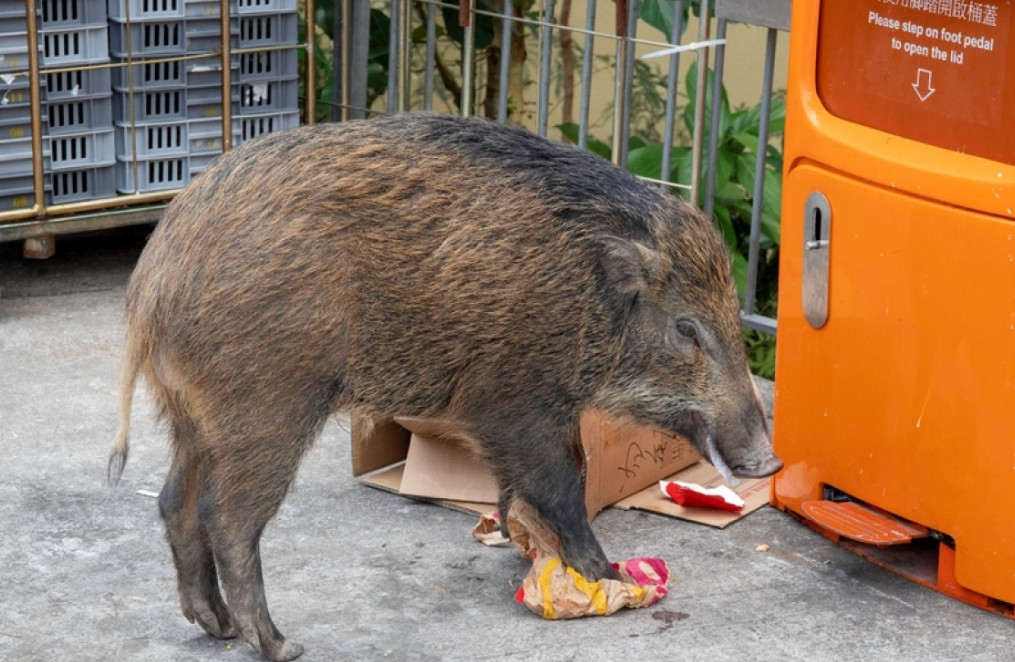 The outcry is – as with most public reactions in Hong Kong – understandable, regrettable and fundamentally unnecessary. The ‘boar’ debate in public discourse, as it stands, has little to build on. On the one hand, there are people who preach in a moralistic way the need to protect animal welfare and rights – while happily splurging (as one is perfectly entitled to do) during a evening on a steak; on the other hand, there are people whose instinctive response to wild boars is fueled by such unbridled moral panic, that one cannot be blamed for thinking – have we traveled back in time to witness the waves of paranoia who swept the West in the face of the transformative effects of technological modernization? To put it simply, this is a ridiculous discussion of a deplorable quality. Do we see the world through false dichotomies and exaggerated impacts that have little relevance or resemblance to reality?

There are several issues worth addressing when it comes to the ‘boar’ debate – indeed, one would ‘sow’ the seeds of spurious complacency if the following considerations were avoided:

First, how legitimate and serious is the risk – or threat – posed by wild boars? As with all things in life, there is obviously an element of chance – wild boars may taunt, haunt and harangue individuals to the point of threatening them physically; they may also pose glaring psychological distress in those ill-equipped to deal with wildlife. There have indeed been reports – albeit anecdotal and sporadic – of individuals attacked by wild boars, including serious physical injuries. Such incidents are obviously tragic – and it is imperative that we offer our support and condolences to those affected. Internet users glorifying or celebrating the wounds inflicted on an active member of our city’s diligent and conscientious forces – should feel embarrassed by their pious callousness and inept politicization of doom. Yet in the grand scheme of things, if we are to take statistical risks and probabilities seriously, it remains deeply unclear whether the risks posed are that great – in any case, a large majority of boars do not load and do not ‘attack only if they feel threatened. We should not hyperbolize the magnitude and extent of the problem, in order to provide a temporary justification for our arbitrary whims.

Admitting that there is a problem, the next question is – what are the solutions? Should we accept that the euthanasia of wild boars is the only way to follow? There are two possible strategies we could adopt, both of which are far from the slaughter or euthanasia of boars: the first requires us to avoid particular areas geographically and temporarily, accepting that there may well be no-go areas that we shouldn’t cross, especially at times when boars are most active; the second calls for quicker responses to crises that could only adequately tackle the straddles when they pose a viable and imminent physical threat. A corollary, here, is that the administration should profile and identify proprietary boars with a history of physical assault, and move them to alternative destinations far removed from the city – instead of killing them altogether. While the first approach is – of course – inhibiting in its prescriptions about what we can and cannot do, the second approach can be practically implemented without incurring substantial financial costs or alternative resources.

The last question, on the other hand, is this: admitting that there is a mismatch between the existing problem and the solution, what should we do? The volume of smooth online commentaries lamenting the killing of wild boars – coupled with thinly veiled attempts to turn those comments into a broader critique of the SAR government – oozes political expediency. It is trivially true that inhumane practices should be exposed and combated in the public consciousness – but the highly exaggerated and deeply polarizing tone adopted by self-proclaimed “animal rights activists” only serves to alienate a large majority of those who do not. do not. , and have never felt sympathy for wildlife and animals. If we are to gain allies in the animal rights movement, the least we can do is avoid the proselytizing holier than you that has become too ubiquitous in our time.

And of course, it is imperative that our administration communicate its prerogatives and decisions – when it comes to balancing the interests of its own citizens and Hong Kong’s wildlife – with both precision and compassion. Much of this is unfortunately lacking in the communicative approach – that’s clear.

As Frank Ocean hums in his overture for Jay-Z and Kanye West’s collaboration:

â€œHuman beings in crowds.
What is a crowd for a king?
What is a king for a god?
What is a god to an unbeliever,
Who doesn’t believe in anything?