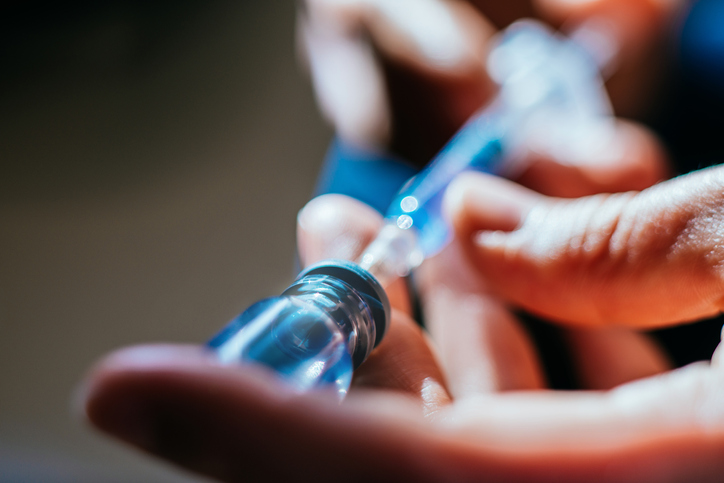 Novo Nordisk scientists and the labs of Professor Giovanni Traverso and Professor Robert Langer have been exploring new technologies as alternatives to syringes and injection pens since 2015. They have sought to co-create new devices that safely and effectively deliver oral biological drugs.

“This is a true co-creation research partnership where each party brings its distinct scientific expertise,”said a Novo Nordisk spokesperson.

The combined work of the research teams resulted in several high-impact scientific publications describing breakthrough inventions, including the SOMA robotic pill, which was later licensed exclusively to Novo Nordisk for clinical development.

The new agreement extends the research link through 2026, broadening the scope to encompass the creation and integration of bioelectronics, biosensors and stimulus-responsive delivery devices.

“We continue to explore the immense potential for improving the delivery of biologic drugs and stem cell-derived therapies through the platforms we are developing,”said Giovanni Traverso, Karl van Tassel, assistant professor of career development in mechanical engineering at MIT and gastroenterologist at Brigham and Women’s Hospital, Harvard Medical School.

Regarding the new focus on bioelectronics, biosensors and stimulus-responsive delivery devices, the Novo Nordisk representative told us that it is too early to say exactly which solutions in these categories will be developed through the collaboration.

“But we will explore the possibility of creating new delivery devices that can sense signals from the body, emit electrical signals that can stimulate the body to respond in different ways, and even encapsulate and deliver cell therapies. Our initial collaboration has led to a number of new inventions in the field of oral administration, and we hope we will be as successful on this next leg of the journey,” continued the spokesperson.

The most successful achievement to date resulting from this collaborative exercise is the Self-Orienting Millimeter-Scale Applicator (SOMA) pill, he added.

“It’s a blueberry-sized robotic pill, which borrows from the design of the self-righting leopard tortoise: when it reaches the stomach, it orients itself to always unfold in the wall of the stomach upon activation by a plug of soluble sugar.”​

SOMA was first described using solid milliposts of API needles (Science 2019), and was developed to demonstrate, using large animal models, that the technology can be configured to transport and inject liquid formulations of drugs commonly injected into the stomach (Nature Biotechnology 2021).

“More recently, it has been demonstrated in a large animal model that it is possible to deliver RNA using the SOMA device (Matter, 2022).”​

Novo Nordisk has obtained the exclusive license to develop SOMA in all therapeutic areas: “Our oral device project team continues to work on developing new methods and trial designs to bring SOMA into clinical trials.”​