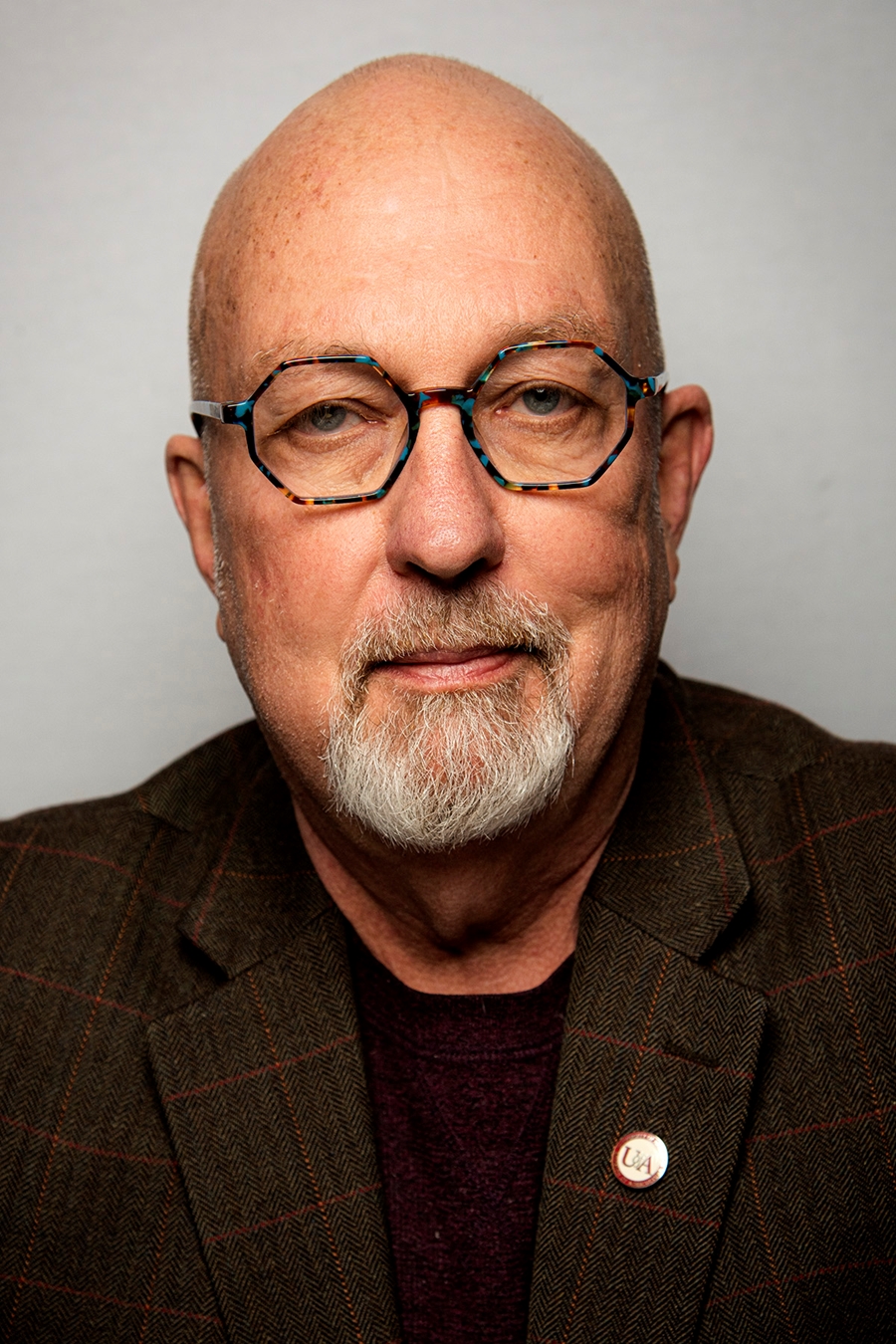 Billy Hargis, a professor at the Center of Excellence for Poultry Science and director of the John Kirkpatrick Skeeles Poultry Health Laboratory at the Milo J. Shult Agricultural Research and Extension Center in Fayetteville, co-developed the original vaccine technology platform used by Pacific GeneTech in collaboration with Texas A&M University, Ohio State University, University of Guelph in Ontario, Canada, and with the support of the US Department of Agriculture.

Pacific GeneTech, which was founded in Arkansas in 2009, plans to build a production facility in northwest Arkansas to manufacture a proprietary animal vaccine adjuvant under license through the Agricultural Experiment Station of Arkansas, the research arm of the Agriculture System Division of the University of Arkansas. Through this license, Pacific GeneTech holds worldwide rights to nine patent families with applications and granted patents in more than 40 countries.

The company also plans to house its vaccine development laboratory and US headquarters in the new facility. Production capacity is expected in the first quarter of 2023.

“A commercial development of this size is further validation of the value of the research and findings at the Arkansas Agricultural Experiment Station,” said Jean-François Meullenet, senior associate vice president for agricultural research and director of the Arkansas Agricultural Research Station. “It’s exciting to watch Pacific GeneTech build and scale the breakthrough technology developed by Dr. Hargis and his colleagues.”

Hargis said the advantages of this vaccine technology over traditional vaccines are that they last a long time but leave no tissue damage like oil emulsion adjuvants and can be given orally as an inactivated vaccine.

Tim Collard, CEO of Pacific GeneTech, said their vaccines provide an alternative to antibiotics and live vaccines against disease-inducing coccidiosis in poultry, and can replace multiple vaccines with a single vaccine via drinking water or spray. . This reduces labor in large poultry farms where thousands of birds are raised. A reduction in pathogens in animals improves feed conversion rates and minimizes the risk of consumer exposure to pathogens, he added.

Louis Bowen, executive chairman and chief financial officer of Pacific GeneTech, said the facility will employ about 12 highly skilled workers to produce an adjuvant for vaccines that protect poultry against Salmonella and E. coli — bacteria that can make consumers sick — and Eimeria, a parasite that can cause a disease called coccidiosis in chickens. An adjuvant is an ingredient used in some vaccines, especially killed vaccines, to enhance the protective effects of the vaccine.

Collard said their proprietary Aegis recombinant vaccine platform and Hercules adjuvant provide protection against multiple pathogens, including bacteria, other types of parasites and viruses. A recombinant vaccine uses proteins from a pathogen to activate the immune system. Their vaccines reduce the need for multiple vaccines and solve the mutation problem, Collard said. They are made using a fermentation process with bacteria or yeast carriers.

“Disease prevention is critical to animal welfare,” said Shawna Weimer, director of the Center for Food Animal Well-Being. “Vaccines that reduce the need to treat sick animals with antibiotics can provide many benefits to animals and humans, especially for sick animals in organic production systems, because products from animals treated with antibiotics do not cannot be sold in organic markets.”

Pacific GeneTech was founded in 2009 by Bowen, a 1970 U of A graduate and former Governor Jim Guy Tucker.

“We’ve been continuing to invest in research for more than 10 years and over that time to bring these vaccine and adjuvant technologies to commercialization,” Bowen said.

The company is now active beyond poultry to develop vaccines for other species, Collard said.

Bowen said Pacific GeneTech’s adjuvants will be produced in Arkansas for vaccines made by Kemin Biologics and other third-party vaccine makers. Pacific GeneTech and Kemin have entered into an exclusive agreement in 2020 for PGT’s Salmonella and Eimeria poultry vaccines.