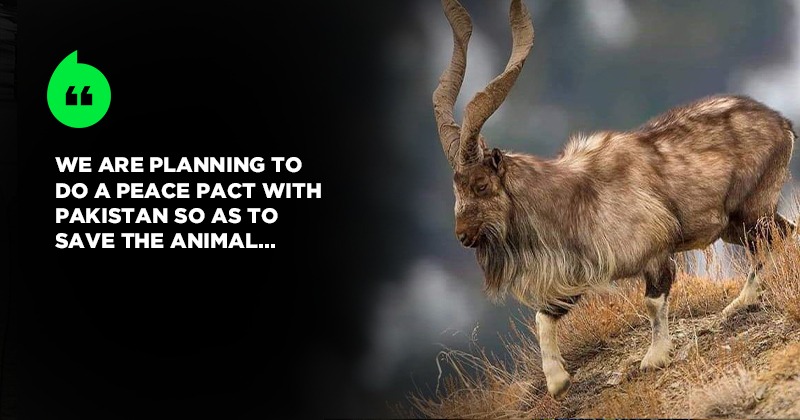 Surrounded by coniferous forests with deodar trees and located along the Line of Control (LoC), Kazinag National Park in the Limber area of ​​Boniyar sector in northern Kashmir is home to the Markhors (helical horned goat).

Being a national animal of Pakistan, there are no boundaries for Markhors to come to this part of LoC or to cross to the other side.

“Due to its geographic distribution and landscape, the animal is also found in the Pir Panchal Range and Kazinag National Park. There are no borders for them. They keep coming this way and the other to breed, ”says Dr Reyaz Ahmad, Wildlife Trust of India coordinator for Kashmir.

However, Dr Reyaz believes Markhors’ movement may have diminished due to the change in the situation along the LoC. “As there were fences and strong vigilance at the borders, this may have affected the free movement of Markhors,” he says.

The breeding season of Markhors begins from November 1 to mid-January while the offspring start producing from May. “It’s also a good time to see the Markhors descending from higher altitudes,” he said.

The number has also increased 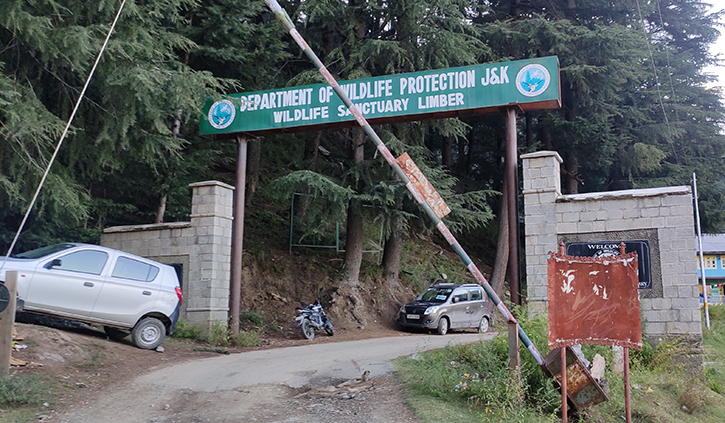 He credits the local Wildlife Department with frequent checks to stop poaching of the animal. “In 2008, when I started researching the topic, I discovered that people hunt them during the snow because they believed that no one would come to the place because the area lacked road connectivity. I myself have seen blood on the snow, ”he said.

A Department of Wildlife official stationed in the area said controls had been tightened in the forest area. “In 2009, we arrested a man in the forests of Lachipora who had poached a Markhor and a case was filed against him later. Nothing like that is happening now, ”he said. 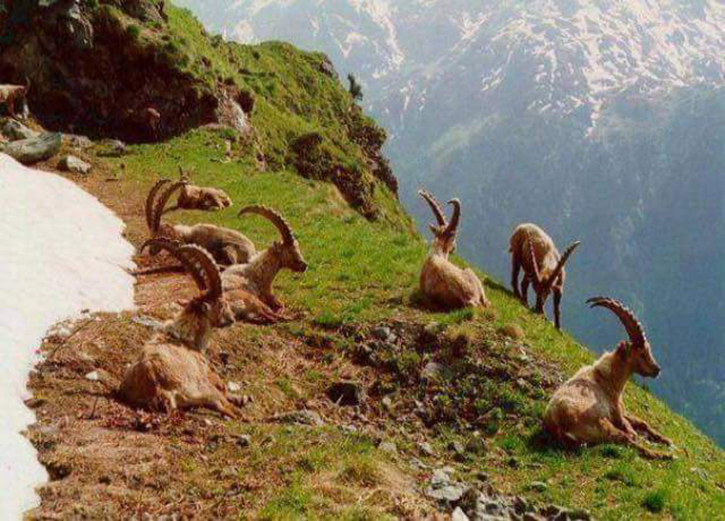 Kashmir Regional Wildlife Manager Rashid Naqash said it is one of the richest parks in the valley. “It is visited by nature lovers, travelers, hikers, schoolchildren and NGOs,” he said, adding, “We always make them easy.

Dr Reyaz said he only wanted to save the animal through his research. “I think the Department of Wildlife needs to employ more people who can regularly visit these forest areas for the intensified checks in order to save the Markhors before they disappear,” he said.

Other species found in the park

Peace pact to save Markhors

It is located about 70 kilometers from Srinagar. The park came into being after three wildlife sanctuaries – Limber, Lachipora and Naganari were clubbed with support from the Wildlife Trust of India in 2007. This park has the potential to become one of the largest national parks in the country because it covers more than 160 km².

“The Markhors sighting is done in the Kandi Nallah, Dragan, Kothnal and Hokhian regions in the upper part of Baba Gayil,” said Fayaz Ahmad Dar, a local guide. Indetimes.