Pet Fostering: How you can help an animal that is waiting for its forever home 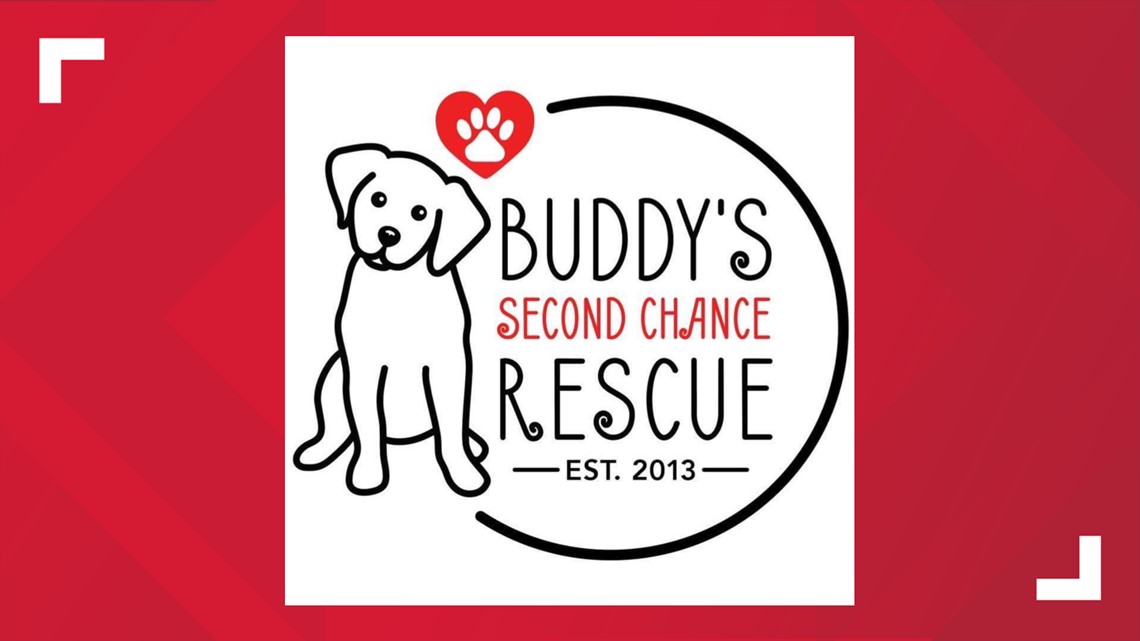 Would you be willing to temporarily open your home to a cat or dog while waiting to be adopted?

BUFFALO, NY – It all started with one dog.

In 2013, Jennifer Manz was browsing Facebook and saw that an animal shelter in West Virginia was going to euthanize a dog. Jennifer, a real estate agent, reached out to her friend, Julie Starr, who worked in the restaurant business, about the idea of ​​bringing the dog to Buffalo and using their networking skills to find him a home.

This dog’s name was Buddy, and after his successful adoption, the shelter contacted the women to see if they would consider getting another dog.

This dog was Ranger. Julie took him in for a few months until he found a good home.

Buddy’s, like many other rescue organizations in Western New York, works tirelessly to find loving homes for homeless, abused and neglected dogs. Many are drawn from high-mortality southern shelters in states like Georgia, Louisiana and Texas, where spaying and neutering rates are incredibly low and many healthy, adoptable animals are put down due to simple lack of of space.

The numbers are staggering. Although the numbers vary from state to state, the The ASPCA says each year, around 920,000 shelter animals are euthanized; 390,000 dogs and 530,000 cats.

With these numbers, how are Buddy’s and other local shelters and shelters able to do what they do? In a word, foster.

Many of these organizations do not have a physical shelter to house the dogs they bring to Western New York. Foster care provides an animal with a temporary home until it finds its forever home and is the backbone of nearly every animal rescue organization.

What is onboarding and how does it work exactly?

While a dog is in their temporary home, the rescue provides everything – crates, toys, treats, food.

“The only thing we ask our foster families to provide is home love until this dog is adopted,” Starr said.

Available dogs are posted on social media and potential foster families can fill out an application for the dog they are interested in. After that, they are examined in the same way as those who are interested in adoption.

Buddy’s provides as much information as possible about a dog’s age, weight, breed and temperament, and Starr says it’s not unusual to see more than one purebred dog in a transport. from time to time.

“We take pit bulls, we take Labradors, we take all kinds of mixes you can think of,” Starr said.

Transports include puppies, young adults, adults, and even senior dogs.

Once an application is received, a coordinator will contact you to review what is involved. Starr says puppies are adopted five days after arrival and adult dogs seven days. Most adoptions happen within the first week, but some can stay with their foster family a little longer by working with trainers on behavioral and other issues.

“That’s the most important part of a foster-based organization, obviously, because we don’t have a shelter,” Starr said. “We don’t have kennels for these dogs, so we’re dependent on foster homes to help us get them adopted.”

Ashley, one of Buddy’s foster coordinators, offers some advice for those considering temporarily opening their home to an animal waiting to find its forever family.

“Being in foster care isn’t always easy, but seeing these dogs rise from nothing to living their best lives, knowing they got here because of you is all the reward you can ask for,” Ashley said. .

Are you worried about getting too attached to a dog while you adopt a foster family and becoming what is called a “foster fail”? Although each rescue has its own guidelines, Buddy’s asks you to first foster two dogs before deciding to keep one.

“The best way to look at it is to pretend you’re babysitting for a friend or neighbor,” Starr suggested. “We always try to let them (the foster families) know how rewarding it is. Once you find a home for this dog and get the update, it’s so worth it. “

Starr says it’s not unusual for foster families to become friends with adopters and then keep in touch via social media.

As Starr says, “So for every foster home we have a rescued dog. are in foster care, you save that dog, and then you save the dog that takes that spot in the kennel and has one more day to live.”

For more information about foster care with Buddy’s or to complete an application, Click here.