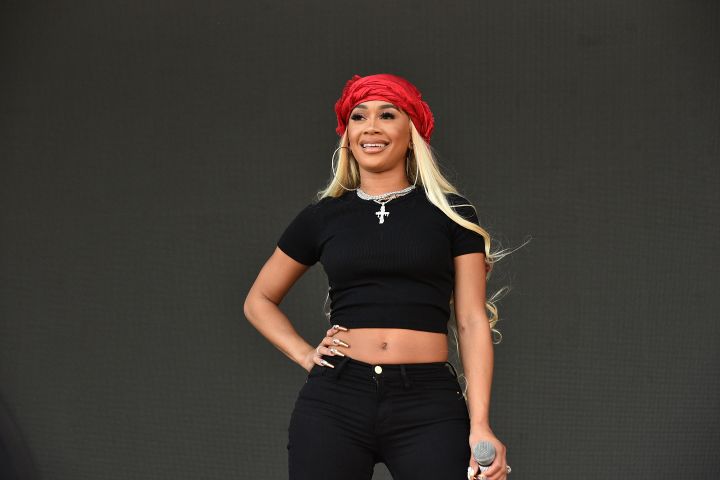 Saweetie receives a sweet gift with a message, courtesy of People for the Ethical Treatment of Animals (PETA).

The giveaway is PETA’s response to the singer’s new single “Icy Chain”, which references organization in the lyrics, “Mink on my body like I just gone hunting / Tell PETA I’m being 100.”

READ MORE: Tricia Helfer and Katee Sackhoff put their cats aside against. Differences between dogs for PETA video

As a result, PETA announced that she was sending Saweetie a faux fur coat from Apparis in hopes of getting her to ban fur from her personal wardrobe.

“We will also be 100 years old: it’s a shame the Ice Girl seems to have a cold heart,” Lisa Lange, vice president of PETA, said in a statement.

“PETA is hoping that once Saweetie sees how luxurious faux fur coats are, she will ditch those made from animals that held onto their lives and were tormented and killed for a look that says, ‘I record of the suffering of others “. Lange added.

PETA shared a photo of the coat which will be sent to Saweetie.