PETA wants Steven Spielberg to cut a scene from The Fabelmans 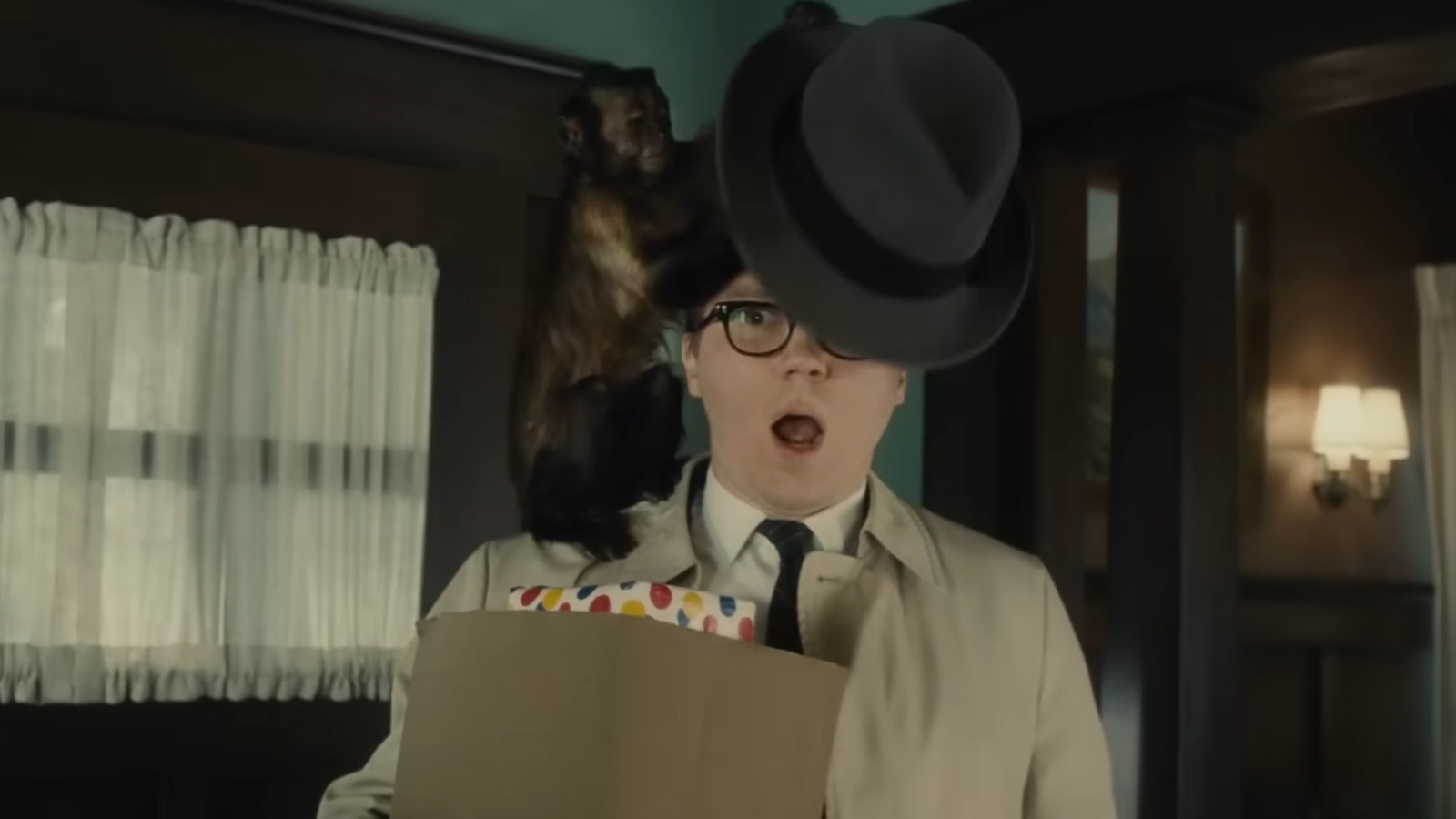 The organization moves to call the scene “a cruel industry endorsement of animal training and an advertisement for the seedy ‘pet’ trade”, asking Spielberg to edit the film’s scene. This isn’t the first time PETA has made a similar request. The organization often publicly calls on celebrities to work with live animals, from the “Jackass Forever” team at Zac Efron. On the other hand, PETA’s own record of sensitivity and ethics is certainly not spotless: the organization has outraged the public on several occasions in the past, with advertising campaigns referencing the Nazis and in the KKK, fatphobic messages and images that some consider as exploitation of women, according to Initiated.

While Spielberg’s team doesn’t appear to have answered PETA’s call, there are certainly plenty of signs that the film industry is steadily changing its tone about the use and treatment of live animals on set. Many recent movies, like this year’s streaming horror hit “Prey,” use CGI animals instead of real ones, while Jordan Peele’s blockbuster “Nope” directly addresses security issues related to use of live animals on film and television sets. In the past, “Finding Dory” has cut scenes at a SeaWorld-like park in response to reports of park controversies, while even “Jackass” star Steve-o has become a lawyer for animal rights over the years.

Audiences will see for themselves whether the monkey will make the final cut when “The Fabelmans” debuts in theaters on November 11, 2022.