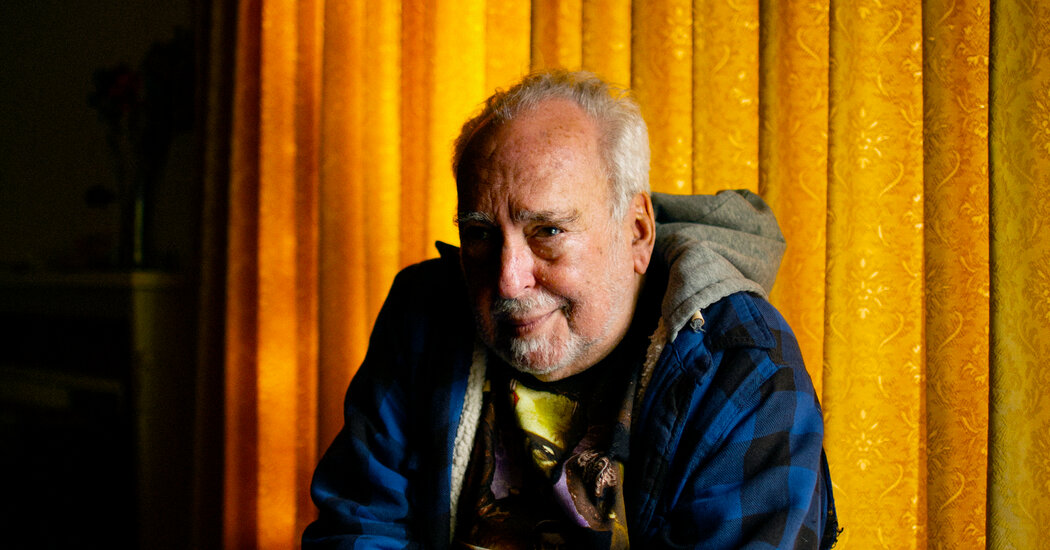 “My only other job was to borrow from people,” he said. “What mattered was survival.”

Beagle has been married three times, but he’s had the same best friend since he was five, a painter named Phil Sigunick. One of his first books, “I See By My Outfit,” was about a cross-country scooter trip the two friends took in the 1960s. Beagle recalled that over the years Sigunick loved say, the things “you’ll do for a dollar and a half always amaze me”. (But with a salty curse word added.)

When Beagle met Cochran in 2001, he was in the midst of a divorce and saddled with debt. The two began to work together, and eventually Cochran began managing Beagle’s finances, paying Beagle’s bills and rationing money to him as “if he were a relative administering a allowance for a child,” according to court documents.

Cochran, who is also a writer, created a company called Avicenna Development Corporation to house both his intellectual property and that of Beagle. The two men would split ownership 50-50, but, according to court documents, it was structured in such a way that Cochran controlled the business. Beagle said in court that he was never even aware of some of the money made based on his designs, including a $100,000 payout for a rights dispute involving “The Last unicorn”.

“I trusted Connor,” Beagle said. “Which was a mistake.”

In 2015, Beagle sued Cochran in upper California — a tough trial in which two of Beagle’s children testified against him, he said. At the end of his daughter’s testimony, Beagle said, he looked down and realized that his attorney, Kathleen Hunt, was holding his hand.

Cochran was found guilty of elder financial abuse, fraud and breach of fiduciary duty. He was also found guilty of defamation for telling friends, family members and associates of Beagle that the writer suffered from dementia.