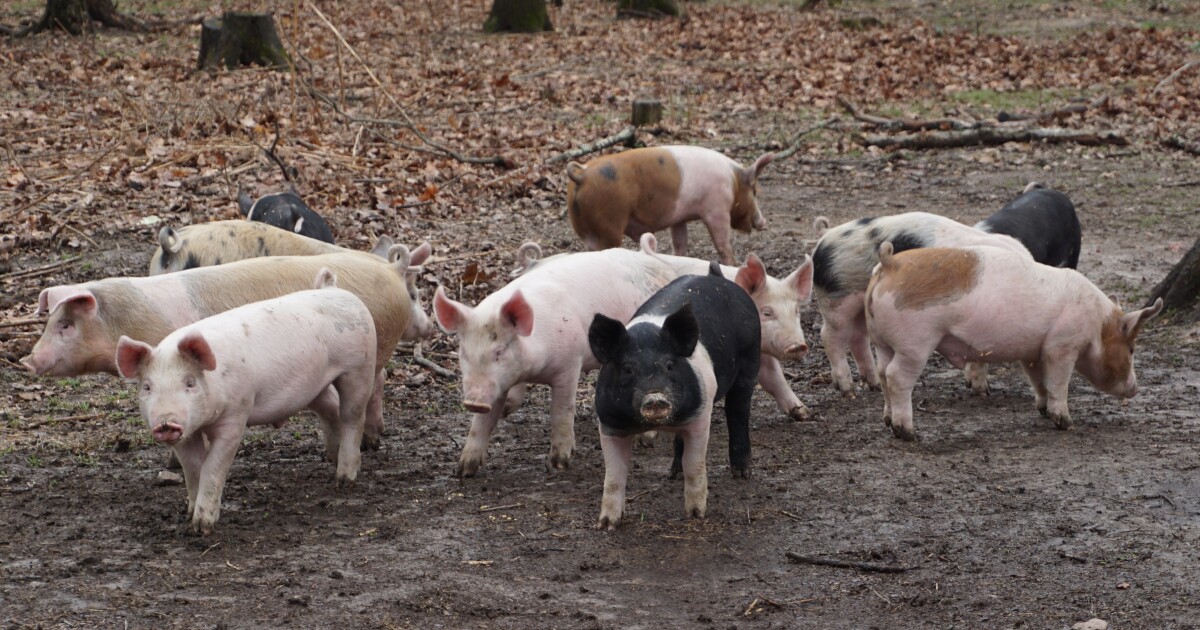 Pork producers feel threatened by attempts to change the way they raise pigs – so much so that they have taken the surprising step of reducing the amount of money they automatically pay into the National Pork Checkoff, the fund from industry for marketing, education and research, hopes for more money for lobbying and litigation.

Among the biggest issues is Proposition 12, a ballot initiative passed by Californians in 2018 that sets animal production space requirements for any pig sold in the state. The law would have major ramifications for Midwestern pork producers who operate concentrated animal feed operations, more commonly known as CAFOs.

While Proposition 12 has been caught up in the courts since its passage and is set to go to the U.S. Supreme Court, pork producers, especially the big ones, are trying to push back against such efforts.

“In the past, we’ve rarely had a situation where you had an industry that felt like those on the outside were dictating how their industry should produce a product. And we see a lot more of that today,” said Scott Brown, an agricultural economist at the University of Missouri.

The National Pork Checkoff is a fund made up of a small percentage of every pound of pork sold in the United States, but it can only be used for education, research and marketing. Lobbying efforts were expressly prohibited when the fund was established 40 years ago, said Bill Even, CEO of the National Pork Board, which oversees the levy.

“Because different people may have different opinions on different legislative topics, this was an area that was excluded from our jurisdiction,” he said.

The National Pork Office has not commented on the proposal, as the organization remains neutral on these matters. “At the end of the day, we work on behalf of the producers with the money they give us,” Even said.

In March, 94% of pork producers voted at the annual Pork Forum to reduce the guaranteed money that would go to the levy. The hope was that pork producers would use the 12.5% ​​cut and voluntarily donate that money to the Strategic Investment Program with the National Pork Producers Council, where it could be used for lobbying and legal efforts.

“This is the first time in the history of the world that we have had to fight people to feed them,” said Scott Hays, a pig farmer who has 5,000 sows on his farm near Hannibal.

Hays said he is frustrated with laws and lawsuits that challenge the way he raises his pigs and that fighting what he calls “ridiculous rules” should be the industry’s top priority.

“This is where we need producers’ money to be spent, to protect what we do so that we can continue to provide a safe and healthy product to consumers,” he said.

Hays said he would take the money he saves from the Pork Checkoff fee and voluntarily donate it to the pork producers’ lobbying wing.

Not all pork is produced in CAFOs, and not all pig farmers plan to voluntarily donate money to lobbyists and lawyers.

Dave Busby raises pigs, chickens, turkeys and cows on his 500 acre farm near Bland, Missouri. He raises about two dozen pigs a year and only during the warm months.

Even though his pigs end up in lardons, pork chops and ham, he strives to give them some quality of life.

“I’m going to come in here and sit with them for a while and they’ll come and talk,” Busby said. “I can’t imagine, if you were a pig, where would you get what they have here?” Especially when I open it up and they walk around a lot more. You can see aspects of it that you wouldn’t see at all in a CAFO.

Busby said too much of agriculture is focused on protecting big producers and big corporations. And he is not interested in donating money to help them.

But to put it into perspective, it would take more than 250 Dave Busbys to equal the pork production and monetary power of one Scott Hays. There aren’t many small producers, and the big ones who want more money to lobby might make it a well-funded business.