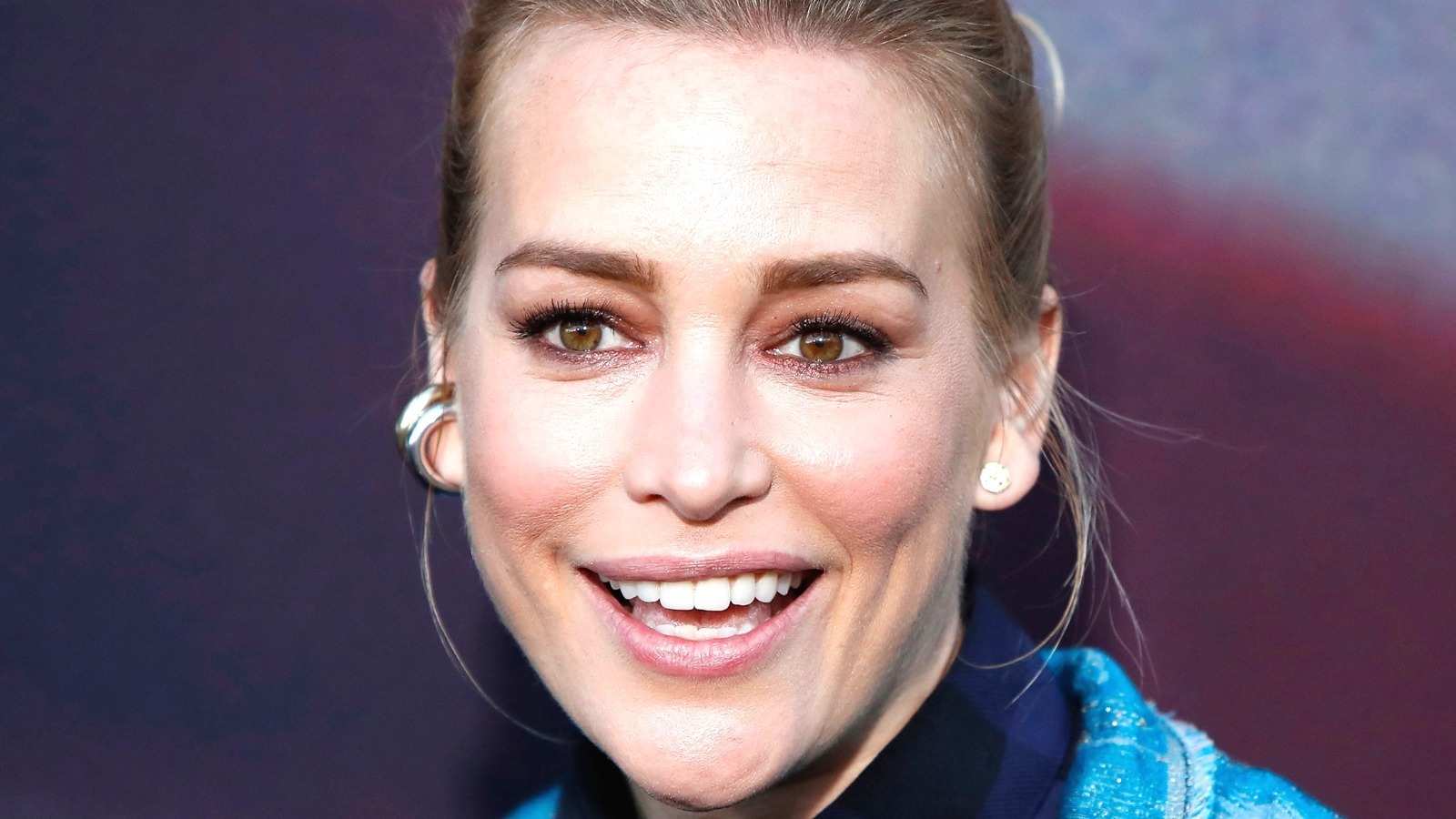 Anyone who knows “Yellowstone” knows that one of the worst things a person can do is fight with the Dutton family. Their list of enemies is seemingly endless, and as history has shown, it usually doesn’t end well for anyone who is on their wrong side. Given this, it’s not as surprising to learn that, according to Piper Perabo, Summer’s biggest challenge in season 4 of â€œYellowstoneâ€ is her feud with the Duttons.

“They’re so ubiquitous and she’s never faced a machine as well oiled as the Dutton family,” the actor added. Notably, Perabo also teased an upcoming major showdown that fans should look forward to between Summer and Beth Dutton (Kelly Reilly), calling it “more dangerous than any demonstration.”

For now, “Yellowstone” fans will just have to wait and see if Summer can really stand up to the Duttons, or if she ends up being forced to pack her bags and go home.