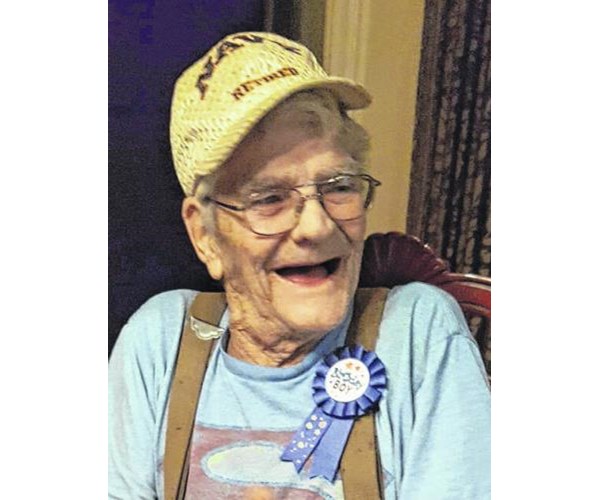 He and his twin brother were born in Shorts Creek, Virginia on December 6, 1929 to parents Dexter and Willie Stone.

He joined the Navy at the age of 18, where he earned his GED and traveled the world. During his service he circled the world three times, crossing the equator three times: once at 0 latitude and 0 longitude (a very rare occurrence). He retired from the Navy after 30 years of service; 20 active and 10 in the reserve. He returned to college and had two years under his belt.

He married Martha, the love of his life in 1950 and was married for 71 years… or as Roy would say, “71 years of captivity and lifelong service”. He loved God, the Family and the Country! He was a very loving husband, father, grandfather, uncle and friend to all who knew him.

He was very spiritual and had a great sense of humor. He knew how to tell a joke better than most.

He loved football, baseball, little league, beagle breeding, rabbit hunting and most of all cookies and gravy. He was very patriotic and proud of his time in service.

He was deeply loved and will be missed beyond measure.

Interment to follow at the stone cemetery of Cephus