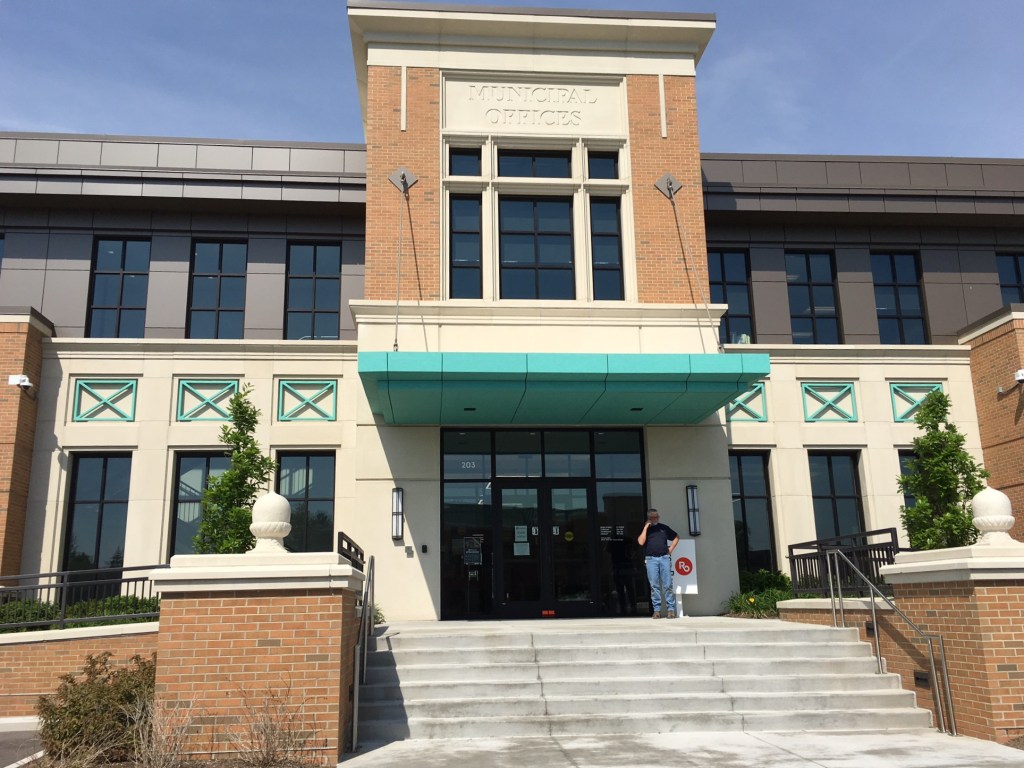 From a new community center to green initiatives and water main improvements, Royal Oak officials are examining how the city could allocate $28 million in COVID-19 relief funds.

City Manager Paul Brake this week presented project proposals with City Commissioners that could be paid for with funds Royal Oak receives under the US Federal Bailout Act (ARPA).

“We’re going to do community engagement with residents,” Brake said. “What we have now is a preliminary list of proposals.”

Federal funds must be allocated within two years and spent by 2026.

City officials said the goal is to spend money where it will have the greatest impact while seeking matching grants for projects at the county, state and federal levels.

“If we can get funding from other (entities), we can expand ARPA funds much further,” Brake said.

About $4 million of the funds have already been allocated to the city’s general fund to offset pandemic-related expenses and deficits.

City officials estimate that Royal Oak has lost about $12 million during the pandemic due to reduced parking fees, lower fees paid to the 44th District Court and lost revenue from Lindell Ice. Arena, owned by the city.

Some of the larger items among the proposed projects at this stage include $4 million for water main improvements and $4.5 million to replace lead water pipes that a small minority of city ​​owners have on their property.

The goal of both water projects is to ensure safe drinking water in the future, Brake said.

“An important thing to remember is that we are about to do a community engagement to get an idea of ​​how the community wants us to spend this one-time amount of money,” City Commissioner Brandon Kolo said. “I always want to see what the community comes up with. There’s this menu of options because we wanted to give people an idea of ​​what’s possible.

Still, Kolo acknowledged that he was in favor of replacing lead service lines in homes long before the state-mandated deadline.

During Brake’s presentation this week, he offered to spend $1 million on the cost of creating a new community center for residents in partnership with the YMCA, now located on 11 Mile Road.

“We are still in active conversation with the YMCA,” he said. “Building a community center will involve many dollars from many sources.”

One possible location city officials are considering is a field near 13 Mile Road and Coolidge that Royal Oak owns and which now has recreational batting cages.

“With this location — and the partnership — it has the makings of what could be something transformative,” Brake said. “Hopefully a decision can be made within the next six months.”

Although there is a request for federal funds in the works, city officials could end up moving the Royal Oak Animal Shelter to larger, more functional neighborhoods for around $1 million in ARPA funds, if the other funding is not available. The proposed site is located near an industrial zone on Bellaire in the area of ​​12 Mile and Campbell roads.

It would have an updated HVAC system, separate areas for dogs and cats, and better space for pet adoptions.

Another proposal, in line with Royal Oak’s stated goal of environmental sustainability, is to install solar panels on the roofs of all buildings in the city, as well as planting 600 new trees.

Spending of approximately $1.1 million is suggested for flood prevention and green infrastructure over three years beginning in 2023.

VFW Park could get an additional $1.1 million for green infrastructure improvements over a one-year period ending in 2026. Approximately $220,000 is proposed for similar green improvements at Pioneer Park and $185,000 for Main Street and Lincoln Ave. About $700,000 of rain gardens are proposed south of 14 Mile and Woodward in Sheridan and Arden.

Other, smaller amounts of money are suggested for accessible housing programs for low-income workers with help with rent, utilities, and payment of overdue tax bills.

Half a million dollars is suggested in matching grants for county and state funding to help businesses affected by the pandemic.

“I’m excited to go through this process,” Kolo said. “It’s transformative. We’re blessed to have as much (ARPA) funding as we do and it’s important to use it wisely.