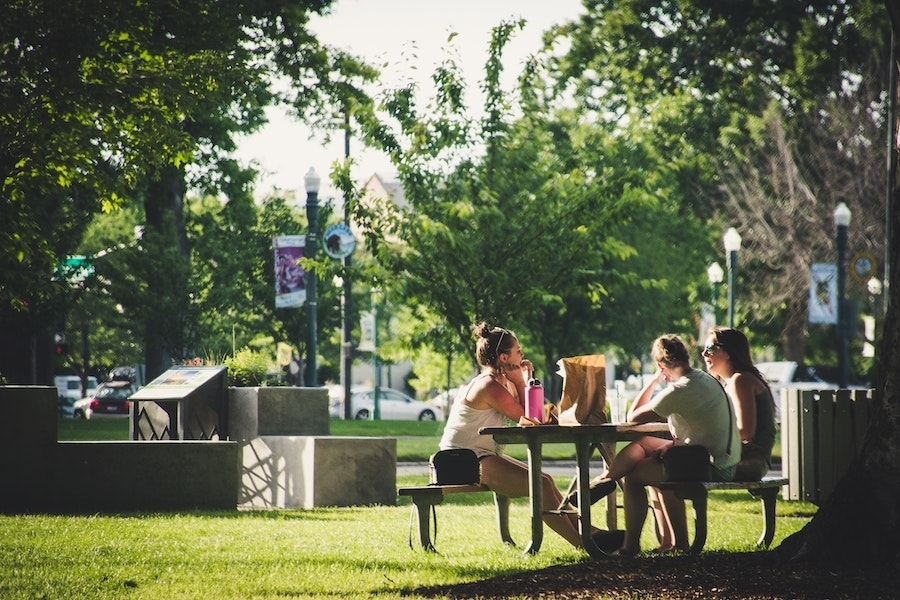 In addition to the local and statewide races that will be on the ballots in November, Houston voters will have the opportunity to vote on seven bond proposals that would help fund the city’s needs. , including police department maintenance projects and the expansion of a city-run animal shelter.

If all seven bonds are accepted, it would give the city the ability to sell about $478 million in bonds to investors, which would be repaid with longer-term interest. The bonds would not require a property tax increase, Houston Mayor Sylvester Turner said.

Voters have the option of choosing which of the seven bonds to support. The largest bond, which will appear on ballots as Proposition A, would provide $277 million for public safety, including renovations to police and fire stations as well as new vehicles.

The city has not released a detailed project list for the bonds, but officials said they will be used in part to fund about $194 million in projects under the 2023-2027 capital improvement plan. of Houston, but have not yet been funded.

“The bond allocation will fully fund the projects currently included in the … plan,” Turner said. “These are critical projects located in every city council district.”

About $2.1 million would go to replacing the roof of the Houston Health Department’s rabies lab at the Texas Medical Center, while $255,000 would help renovate the Hiram Clarke One-Stop Center in southwest Houston.

Another $500,000 would go to the Hermann Park Conservancy. Conservancy CEO Doreen Stoller said the funding would be used for general needs at Hermann Park, including repairing broken infrastructure, such as mechanical systems, lighting and leaking Japanese Garden ponds.

The remaining $274 million would be used for projects for 2028 and beyond, city officials said. This would help future councils by increasing spending flexibility to avoid having to schedule future smaller obligations, according to Will Jones, Houston’s acting chief business officer and chief financial officer.

Abbie Kamin, who represents District C on the Houston City Council, said there are other needed improvements not listed in the CIP, including renovations to the West Gray Metropolitan Multi-Service Center.

“The MMSC is the main place in the city where families and people with disabilities can access city programs and supports,” she said. “It is in desperate need of refurbishment and I will continue to push for it.”