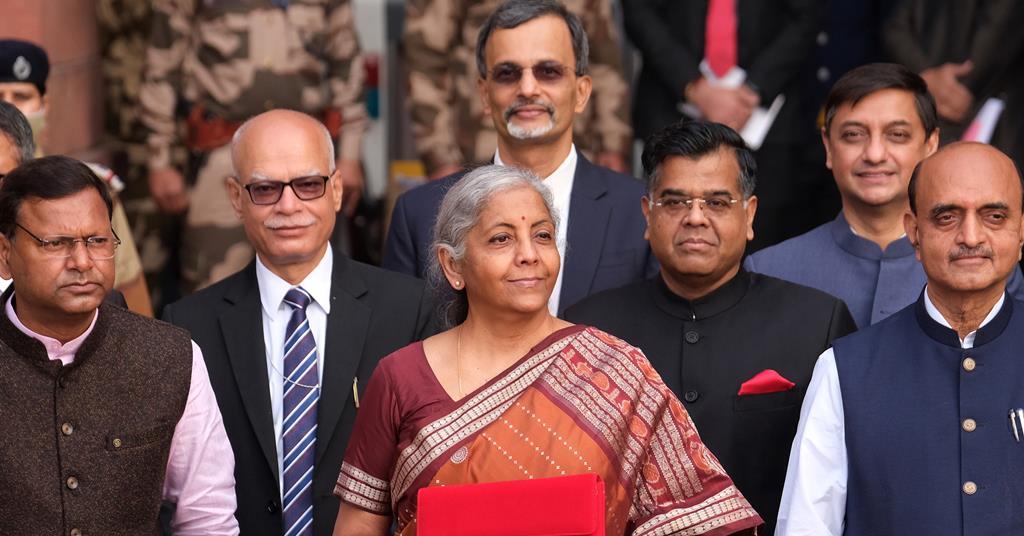 India’s latest budget is a mixed bag for science and technology. While at first glance some science ministries have received higher allocations, several others are overlooked.

Budget estimates for the year ahead, compared to last year’s revised estimates, reveal a number of winning departments, including science and technology up 14%, biotechnology up 13% and research scientific and industrial, up 6.4%. At the same time, the ax fell on renewable energies, which were cut by 10% and higher education by 4.4%.

One of the budgetary highlights was the announcement that the government will promote “natural agriculture without chemicals”. India already has one state – Sikkim – where only organic farming is practiced. For the ruling Bharatiya Janata party, the promotion of traditional agriculture, as well as medicine based on cow products, has been a fixation – albeit a controversial one. But critics point out that no allocation was made for organic farming, although the allocation for traditional Ayurvedic medicine saw a 14.5% jump.

“When one looks in depth, it becomes clear that capital expenditures – i.e. expenditures for the establishment of new institutions, new equipment, buildings, etc. – are almost absent from the allocations for departments of science and technology, biotechnology, scientific and industrial research, agricultural research and health,” says science policy watchdog Dinesh Abrol, former chief scientist of the Council for Scientific and Industrial Research. space and atomic energy have large capital expenditures, he says.

Last year’s budget focused on the pandemic and infectious diseases. Four new virology institutes and nine high-containment laboratories to study highly infectious pathogens were then announced, along with a “one health” institute that would focus on research and surveillance of human and animal diseases. However, senior virologists have said world of chemistry that a year later, they still had no knowledge of the planned activities.

A huge research agency by Indian standards was set up in the last budget – the National Research Foundation (NRF) – to fund neglected researchers with INR 500 billion (£4.9 billion). It was supposed to fund universities and colleges and distribute INR 100 billion a year for five years, starting last year. A year later, the NRF has allocated a small amount for administrative expenses – the exact figure is not yet known but will be less than INR 3 billion – and nothing else has happened.

“It is quite clear that statements bordering on hyperbole were made and schemes announced, calculated to show that the government was doing dramatic things, but the reality on the ground was quite dismal,” says Abrol . In this year’s budget, the science has been a washout, he adds – absolutely no new plans or proposals have been announced and there is a deafening silence on major announcements made previously. “Historical data shows that under Modi [the] the importance of science and technology is steadily declining in real terms,’ he adds.