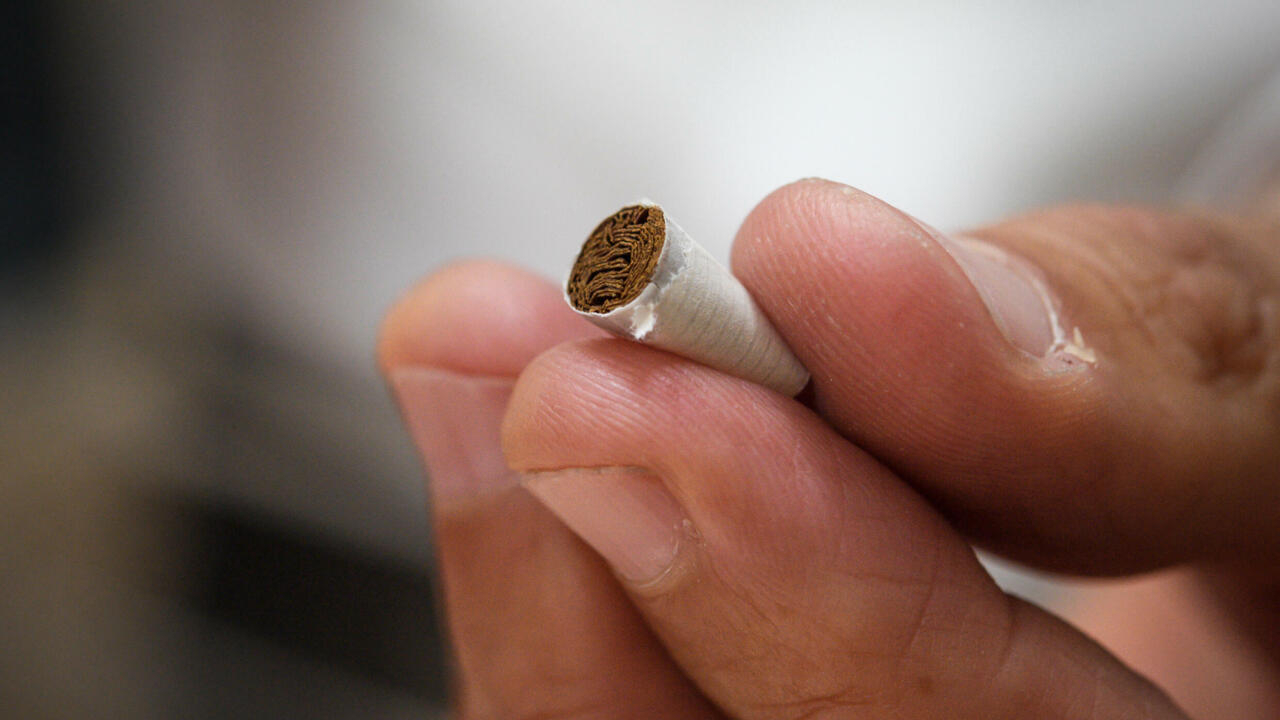 Geneva (AFP) – The Swiss go to the polls on Sunday to decide whether to ban almost all advertising for tobacco products and separately a blanket ban on all animal testing.

In-person voting on these and other topics will begin at 10 a.m. (0900 GMT) under Switzerland’s direct democracy system, although most people vote in advance by mail.

Recent polls indicate that the initiative to strengthen Switzerland’s notoriously lax tobacco laws by banning all advertising of health-hazardous products wherever minors might see it – indeed, in all settings – is the most likely to go past.

Switzerland lags far behind most wealthy countries in restricting tobacco advertising – a situation largely blamed on intense lobbying by some of the world’s largest tobacco companies headquartered in the country.

Currently, most tobacco advertisements remain legal at the national level, except on television and radio, or advertisements that specifically target minors.

Some Swiss cantons have introduced tougher regional legislation and a new national law is pending, but campaigners have collected enough signatures to spur a vote in favor of a much tougher national law.

Opponents of the initiative, including the Swiss government and parliament, say it goes too far.

Philip Morris International (PMI), the world’s largest tobacco company, which like British American Tobacco and Japan Tobacco is headquartered in Switzerland and which helped fund the “No” campaign, called the initiative a ‘”extreme”.

“It’s a slippery slope when it comes to individual freedom,” a spokesperson for the Swiss branch of PMI told AFP, warning that it “opens the way to further advertising bans on products like alcohol or sugar”.

Jean-Paul Humair, who heads a Geneva addiction prevention center and spokesman for the “Yes” campaign, categorically rejected this comparison.

“There is no other consumer product that kills half of all users,” he told AFP.

Campaigners say lax advertising laws have hampered efforts to reduce smoking rates in the Alpine nation of 8.6 million, where more than a quarter of adults use tobacco products. There are approximately 9,500 tobacco-related deaths each year.

The latest gfs.bern poll suggested that 63% of voters were in favor of banning tobacco advertising, but it will also need the support of a majority of Switzerland’s 26 cantons to pass.

Meanwhile, a bid to ban all animal and human testing is unlikely to succeed, with just a quarter of those polled in the latest survey backing the move.

All political parties, parliament and government oppose it, warning that it goes too far and would have disastrous consequences for medical research.

Researchers insist that medical progress is impossible without experimentation, and even the Swiss animal welfare group has warned of the “radical” demands of the initiative.

Swiss authorities insist the country already has one of the strictest laws in the world governing animal testing.

With the tightening of laws, the number of animals used has fallen sharply in recent decades, from almost two million a year in the early 1980s to around 560,000 today.

In another animal-themed vote, residents of the northern canton of Basel-Stadt will decide on Sunday whether non-human primates should be granted some of the same basic human rights as their human cousins.

Other issues on Sunday’s agenda will also include a nationwide referendum on a new law to provide additional public funding to media companies, which have seen their advertising revenues evaporate in recent years.

The government argues that the additional funding could ensure the survival of many small regional newspapers at risk, and also help with their costly digital transition.

But the latest poll indicates a victory for the “No” campaign, backed by right-wing parties, which bill for the subsidy would mainly benefit big media groups and be a waste of public funds.