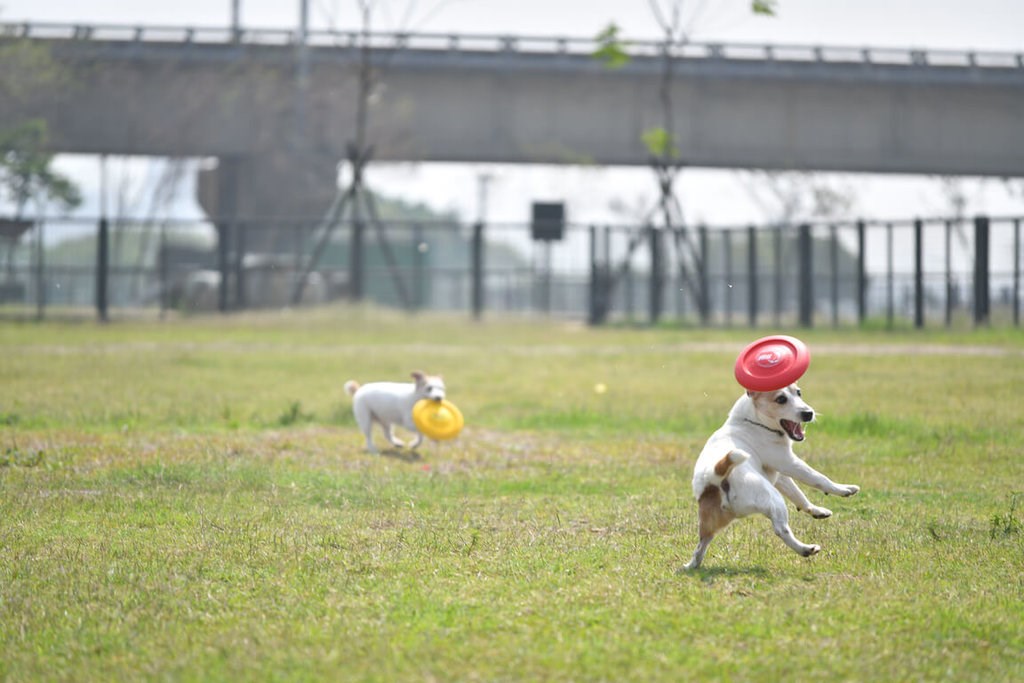 Taipei, Jan 31 (CNA) Taiwan’s Ministerial Council for Agriculture (COA) recently announced that plans are underway to create a new department that would deal exclusively with pets.

The announcement came after animal welfare groups, particularly those dealing with stray animals in Taiwan and the stray animal problem, complained for years that the agency, whose role is primarily to looking after livestock, was not doing enough to crack down on irresponsible animal owners and breeders. .

The department will be a separate entity from the current Animal Protection Office (APO), the de facto national animal rights agency.

COA chief Chen Chi-chung (陳吉仲) unveiled the plan on his Facebook page, saying the Executive Yuan has already approved the establishment of Taiwan’s first pet governance department and plans to invest in it. minus NT$130 million ($4,676,259) annually in the department to ensure pets are well cared for and protected.

The launch of the project was born out of a need to better manage the pet-related industries, Chen said, adding that the output value generated by the sector currently stands at NT$50 billion.

According to a census conducted by the COA, there are approximately two million households in Taiwan with live animals of all kinds, and the growth of pet-focused industries in recent years has been noticeable.

Dogs and cats alone made up nearly 2.3 million of the pet population, excluding stray dogs.

Previously, when the COA first announced the plan, it said the department would be a separate entity from its current animal welfare department.

With the creation of the new Pet Department, regulations regarding the births and deaths of pets would be issued, along with lists of animals that would become legal or illegal to keep as pets.

The COA recently classified six dog breeds as “aggressive” – ​​the American pit bull terrier (APBT) and mixed APBT, the Tosa, the Neapolitan mastiff, the Brazilian mastiff, the Dogo Argentino and the Molossian dog.

The agency further announced in November last year that from March 1, 2022, pit bull terriers would be banned from being kept as pets or imported.

All responsibilities for creating regulations and managing pet welfare and legality would be delegated to the new department.

In addition to the planned annual budget, the COA plans to recruit at least six industry experts, as well as hire 95 people to be added to local governments to ensure better pet regulations are in place, Chen added. .

Animal welfare groups in Taiwan have long complained that too many pets are abandoned and strays are allowed to breed.

Although the situation has improved in recent years due to increased awareness and adoptions, they say enforcement of a sterilization and sterilization law is insufficient, with only a small percentage of the approximately 2 million neutered or neutered Taiwan dogs.

To better understand what animal protection campaigners think about the creation of the new department, CNA recently spoke to the Animal Care Trust (ACT), a registered UK charity which rescues and aims to improve the quality of life of animals in northern Taiwan.

According to Seán McCormack, the executive director of ACT, current laws are sometimes ambiguous, such as the living conditions of animals.

He revealed he had experience rescuing abused or abandoned animals, and for those with fleas, McCormack said they would contact the owners of the animals, who would sometimes tell ACT that the animals were no longer wanted. .

McCormack said he had experiences where, after contacting the APO, the office cited vague laws or simply forced owners to take their animals back.

“The animals weren’t wanted or abused, and would be forced to return to abusive owners. Laws should be there to protect these animals, but unfortunately it’s very ambiguous right now.”

While activists may see a risky environment, APO may deem the conditions adequate.

In recent years, animal protection activists have urged the government to crack down on breeders, subsidize NGOs to help neuter and neuter animals, and help groups that rescue strays.

McCormack said there was a drive to ensure all domestic dogs and cats were neutered.

Unfortunately, while APO officials had attempted to promote such initiatives to owners, many did not follow the program and let their pets roam free, unsterilized, contributing to the overpopulation problem.

The COA has blamed problems on understaffing in the past, which activists like McCormack say is understandable.

“I am very supportive and proud of the progress made in animal welfare in Taiwan. But, like in all countries, there is still a lot to be done.”

In response to the creation of the pet department, animal welfare advocates also said it remained to be seen whether creating a separate department to deal with pet issues would solve the problem.

“I wasn’t aware of the creation of this department, but hopefully it would help,” McCormack said. “As long as it’s not for show and appropriate regulations are written and enforced for the sake of the life and well-being of pets and their owners.”

(By Wu Hsin-yun and James Lo)