Tenant reform: Tenants in London will have the ‘legal right’ to own a pet 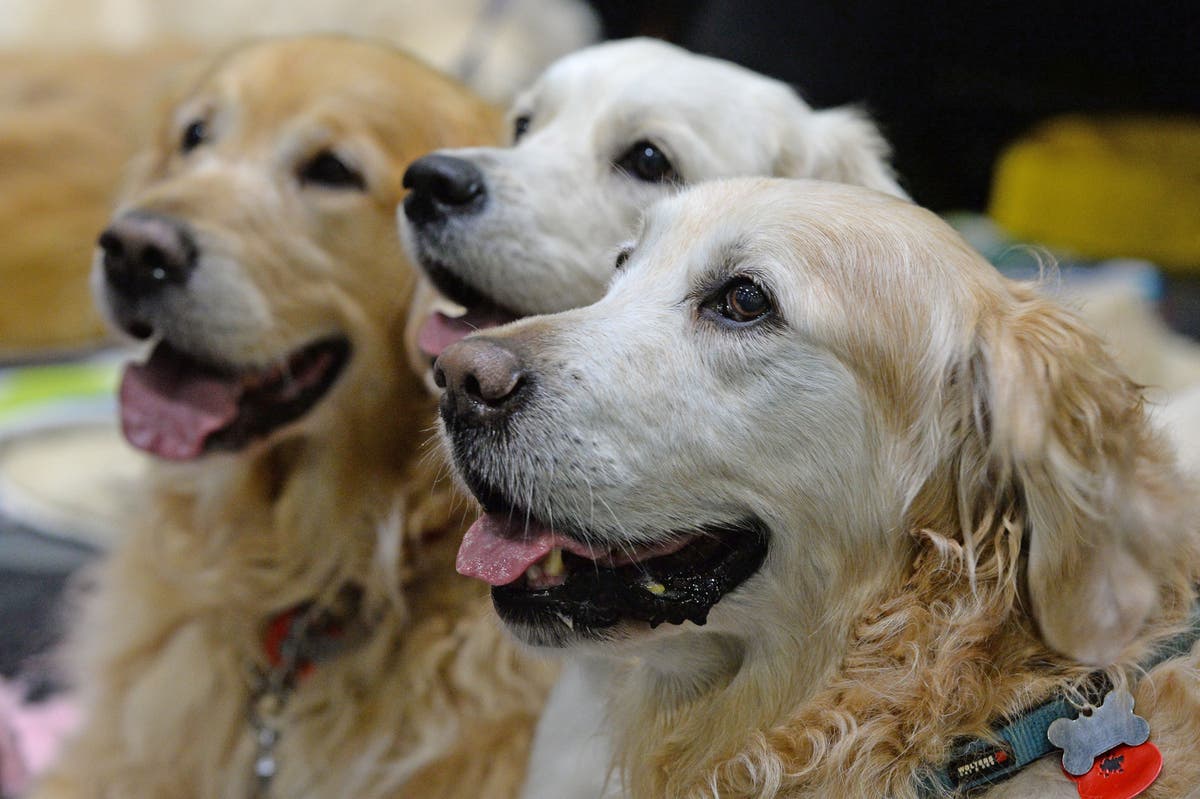 ondon tenants may soon be able to move their cats, dogs and other animals under new plans to give private tenants the ‘legal right’ to have a pet

The new pet-friendly policy is part of the government’s overhaul of the private rental sector, which will be revealed in a white paper today (June 16).

The Tenant Reform Bill, which will also abolish ‘no-fault’ evictions under Section 21, is expected to end blanket ‘no pets’ clauses imposed by landlords.

Landlords will soon need a good reason to deny a tenant permission to have a pet in their home.

The measures released today will, among other things, make it “easier for tenants to have beloved pets in their homes by giving all tenants the right to request a pet in their home, which the owner must consider and cannot unreasonably refuse,” according to the Department for Leveling Up, Housing and Communities ahead of the release of its white paper.

So what are the new rules for tenants, and when can pets move in?

Why are pets not allowed?

As a nation of animal fanatics, there is a huge demand for rentals that allow you to own a pet. This only intensified during the pandemic, when research by rental platform Goodlord found there was a 120% increase in demand for pet-friendly rentals.

Despite this, of the 4.4 million households currently living in the private rental sector in England, only 7% of landlords advertise that their properties are pet-friendly.

In 2021, the company PetScore warned that some families were simply giving up owning a pet so as not to fall under owner contracts, with a 35% increase in calls to the Dogs Trust reported.

The primary concern of homeowners is damage to their properties. According to the ‘Heads for Tails’ report by campaign group AdvoCATS, landlords have become even less likely to allow pets after the Rental Fees Act in 2019 abolished the provision allowing landlords to request security deposits. additional guarantees for pets.

How will the rules change?

Currently, landlords can place a general no-pet policy in a tenant’s contract. Last year the government moved to change that by introducing its new ‘Model Rental Agreement’ which included a section preventing landlords from banning pets.

However, use of the contract template is voluntary, which means owners who do not want pets on their property can simply choose not to use it. The new rules, however, will give tenants a ‘legal right’ to own a pet and landlords will have to provide a good reason for saying no to a tenant’s request.

In cases where they say no, tenants will have the power to challenge their decision. The government will also change the law so that landlords can require tenants to take out insurance so that any damage to their property is covered.

Why did this happen?

Campaign group AdvoCATS has been pushing hard to get more pets accepted by owners, backed by Tory MP Andrew Rosindell.

The Romford politician proposed his own bill in the Commons, which he called ‘Jasmine’s Law’ after a dog who was unable to stay with its owner due to the tenancy agreement.

Jen Berezai, co-founder of AdvoCATS, welcomed the new pet ownership rules and said it was “a great day for animal welfare and renters everywhere.”

Berezai added: “We would like to thank all the organizations that have lent their weight to our campaign, more than 40 in total and all of our cross-party political support who have helped put the issue on the government’s agenda, in especially the late Sir David Amess, an early supporter of Heads for Tails! campaign, who would have been so happy to see this major step forward in the valorization of companion animals.

What are the owners and agents saying?

Estate agent Mollie Swallow, Director of Rentals at Agent Lurot Brand, said: ‘It’s great that the market has finally been opened up to tenants with pets; as stable specialists, many of our tenants have pets and giving them this flexibility is a step in the right direction for the rental market.”

Chris Norris, policy director for the National Residential Landlords Association, said he recognizes the importance of pets to many tenants, but his “biggest concern” has always been the law preventing landlords from requiring that tenants carry pet insurance to cover the risk of damage to the property.

“While we await full details of the white paper, we welcome reports that the government has listened and responded positively to our concerns.

“It is essential that the law takes a common sense approach to pets and reflects the fact that some properties, such as apartments without a garden, may not be suitable for certain types of pets. Likewise, in shared homes, the rights of those to have a pet must be balanced with the rights of other tenants who may have concerns, particularly those with certain allergies.