The Northern Lights bring a silent display visible from NH, ME 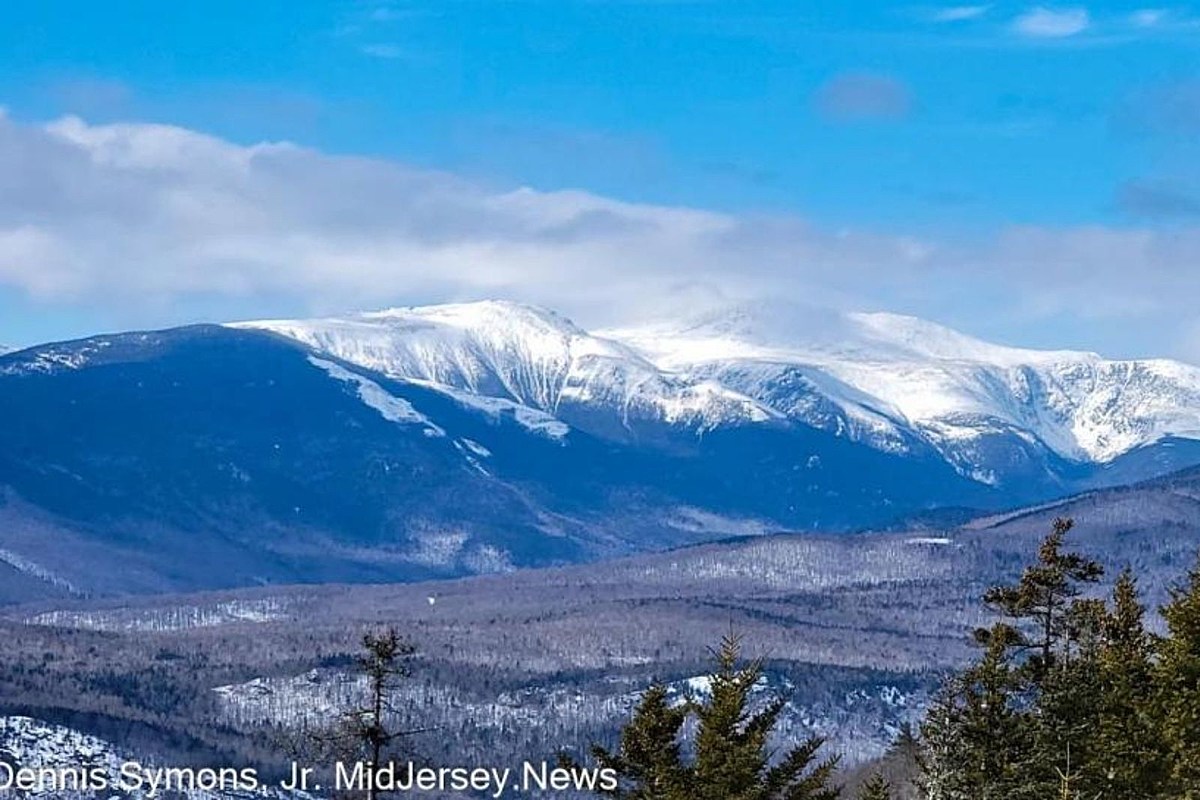 There was a bright display in the air that could be seen from parts of northern New England early Monday morning that didn’t make a sound: the Northern Lights.

The Mount Washington Observatory released a photo showing the green and purple glow it says was made possible by a pocket of clearing. They were also visible at ground level at the National Weather Service office in Gray, Maine.

The aurora borealis, or northern lights, are created by interactions between the sun and the Earth’s outer atmosphere, according to the National Weather Service.

“The Sun emits electrically charged particles called ions, which accordingly travel away from the Sun in a stream of plasma (ionized gas) known as the solar wind. When the plasma comes into contact with the Earth’s magnetic field, the ions will be restless moving around the Earth,” the agency wrote on its website.

“Some of the ions are trapped and will therefore interact with the Earth’s ionosphere (an average of 60 to 80 miles above the surface), causing the ions to glow. It’s the same principle as how a neon sign lights up. When electrons pass through the neon tube, they glow, producing the light in a neon sign,” the NWS wrote.

A rare sight in New England

The Northern Lights are most visible at the northernmost latitudes for about half the nights of the year. The Mount Washington Observatory said they can be seen from New Hampshire an average of 4-6 times a year.

“They are not unique to us as they can also be seen in lower elevations and adjoining states. In fact, we have seen imagery as far south as Massachusetts since last night’s event,” wrote l observatory in the comments section of his article.