The zoo: the delirium of the human sciences in the spotlight 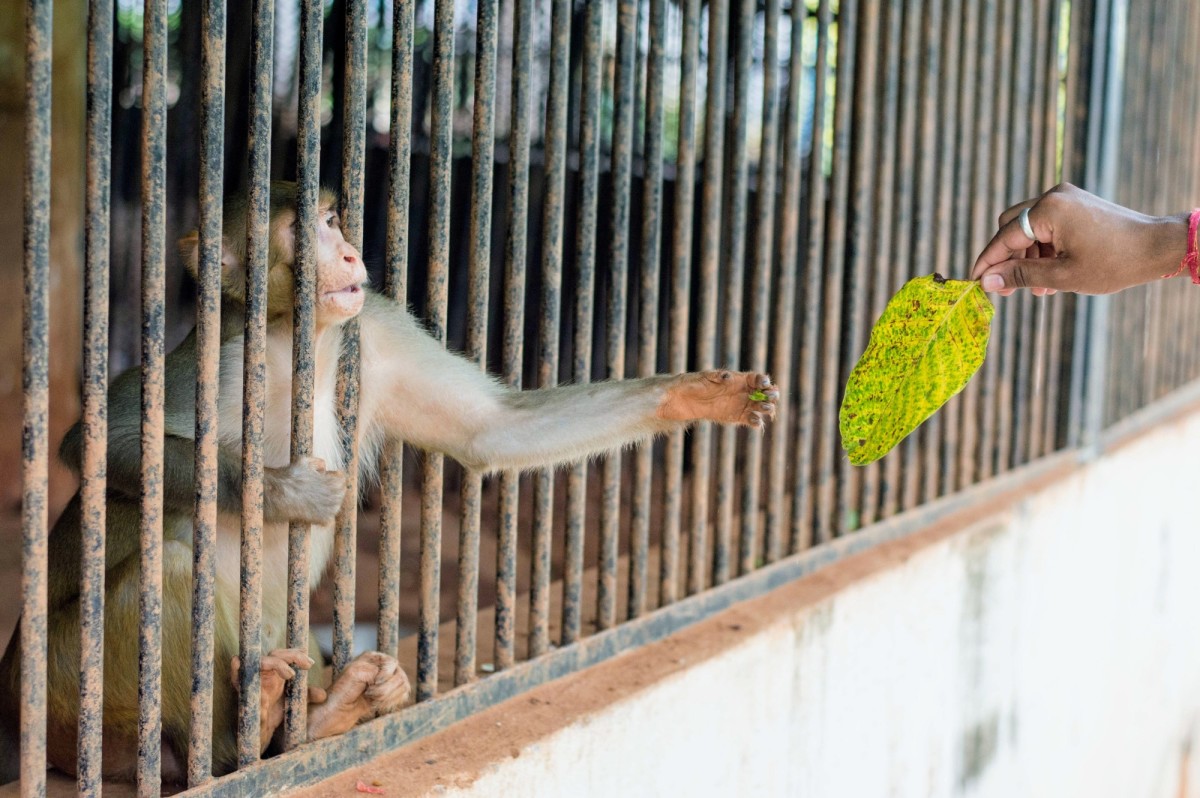 While visiting Indiana, I went to the Indianapolis Zoo with my 2 and 4 year old grandchildren. There was a lot of excitement about cheetahs wrestling with each other, orangutans swinging from ropes and dolphins performing athletic tricks. It’s always fun to be with them, but I found the visit depressing.

As a child, my parents used to take us to the Bronx Zoo, at the time a world class zoo. Since then, zoos have transformed from exotic animal incarceration facilities to thoughtful educational institutions, replacing cages with landscapes, building environments that mimic natural settings, and rescuing instead of capturing wild animals. The title on the Bronx Zoo website says “Save wildlife and wild places”. Still, I can’t help but see eagles confined to enclosures barely big enough for a flapping of wings, watching other primates idly behind glass, and applauding dolphins like a number. of circus.

I haven’t forced myself to take a strong stance on animal rights, but I no longer get a thrill from the human ability to exhibit wild and wondrous creatures for our viewing pleasure.

The Indianapolis Zoo’s educational message was the most depressing aspect of my visit. Time and again, at many, perhaps most stations with carefully written signs, we have been told in plain language the foreseeable results of our murderous disregard for other life forms. Humans kill large, complex animals just for “fun”. Rich men pay huge sums to fly to distant places, so they can sneak up on unsuspecting animals and shoot them.

I find this impulse disgusting.

But big game trophy hunters aren’t the main problem for the world’s wildlife. Elephants and rhinoceros are regularly hunted for their tusks and horns, which some people believe have magical healing powers. Extinction is on.

Even more destructive are the normal human processes of making the earth “useful”, cutting down rainforests to create farms and pastures. Signs throughout the Indianapolis Zoo repeated the warning that animal habitats are being transformed into human habitats, driving Earth’s living diversity toward irreversible extinction.

Human recklessness, or rather selfishness, manifests itself every day in the unnecessary pollution of the atmosphere and the oceans. These vast reservoirs of vital resources have been human dumping grounds from the first societies to the most “advanced”. Now that our “civilization” has developed more technologically sophisticated methods to promote human convenience, now that humans have multiplied beyond sustainability, we are not only killing the animals of the world, but rushing towards mass suicide.

Humans have the unique ability to rationalize the mass slaughter of even our own species. The Russian invasion of Ukraine is just the latest example of countless human wars against ourselves, never about survival, always about human hatred for other humans, justified by the most elaborate systems of belief. “moral” or “religious”. “Useful” always means useful to us, whatever the earthly consequences.

I’m not trying to be cute with quotes. The words I have thus modified are tendentious, although it took me a long time to recognize it. Morals can rationalize mass murder with abstract syllogisms. Religions whose texts condemn murder in plain language find ways to bless large-scale murderous enterprises. Other ways of thinking are possible.

The unique human creation over the past few centuries of a detailed understanding of the world we inhabit seems to be at odds with the much older stories humans have invented about how our inherent superiority allows us total control over all forms of life and death. The messages the Earth is sending us are no less clear than the signs printed at the Indianapolis Zoo about what “human impact” means for all life forms.

As the plastic pollution of our oceans threatens us on earth, as the modern great extinction gathers pace, as the weather endangers life and property in predictable ways, the greatest adherents of divine human right are barely disconcerted by the clash of reality with belief. The zoo should remind us that humans have the power of life and death for everything on Earth. So far, our species has not been pro-life.