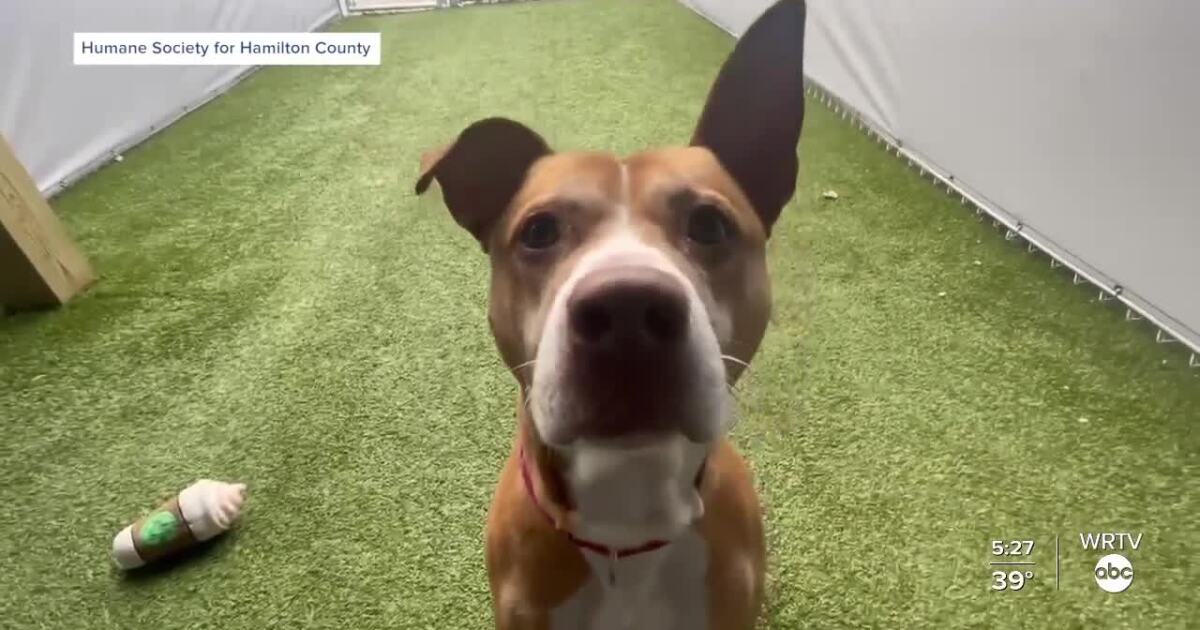 FISHERMEN – Humane societies across the country are using social media to showcase their adoptable animals, but a TikTok video has led to more than the Humane Society for Hamilton County never expected.

HSHC released a TikTok video featuring Rocky, a 6-year-old dog who has been waiting for his forever home for over a year. The video, filmed inside Rocky’s kennel, shows a lot of tail wagging as people pass by.

“For us, it was just important for people to realize that we’re on one side of the kennel, but that’s what these dogs and cats see every day,” said Megan Davis, director of training and communications. of HSHC. “It’s their reality and it’s their life while they’re here.”

The video has over 3.1 million likes.

Davis says Rocky is very shy around strangers and his ideal home would be with only adults and no other pets. Families with older children, such as teenagers, are also a possibility. Rocky would also do better in a low traffic home.

While Rocky waits for his ideal home, the video has raised over $11,000 to support Rocky’s care and the care of the other animals at the shelter. The Humane Society says Rocky’s video also brought more attention to his other animals.