adminOctober 6, 2021Animal researchLeave a Comment on Vanderbilt involved in another large pandemic development 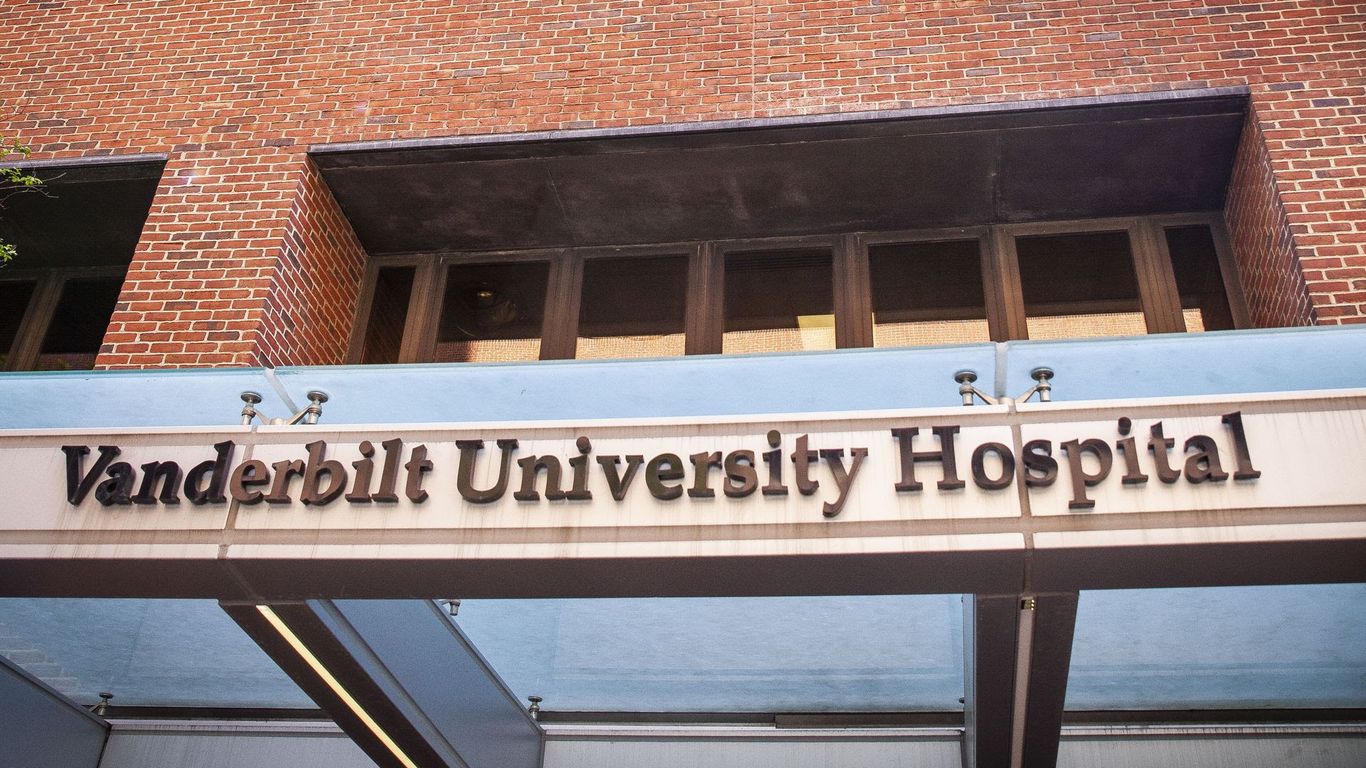 Vanderbilt researchers made key findings that led to the development of a new antiviral pill for COVID-19 patients.

Why is this important: Vanderbilt University Medical Center has become a leading force in the pandemic – with the help of Dolly Parton.

Details: Another watershed moment is the antiviral drug. It was developed in partnership with researchers at Emory University and UNC-Chapel Hill, with further development from Merck and Ridgeback Therapeutics.

Between the lines: Denison told Axios that he and his team have been researching coronaviruses for decades.

The context: VUMC has been involved on multiple fronts in the battle against COVID-19.

What they say : “From conducting vaccine trials, treating COVID patients, advising on health policy and now helping to develop a COVID pill, VUMC has played a vital role throughout the pandemic,” said the Mayor John Cooper in a statement to Axios. “Nashville is fortunate to have VUMC in our community.”

No story could be found

Get a free daily recap of the most important news in your backyard with Axios Nashville.