adminJune 23, 2021Animal researchLeave a Comment on “Wet markets” are not as bad for health and biodiversity as we think 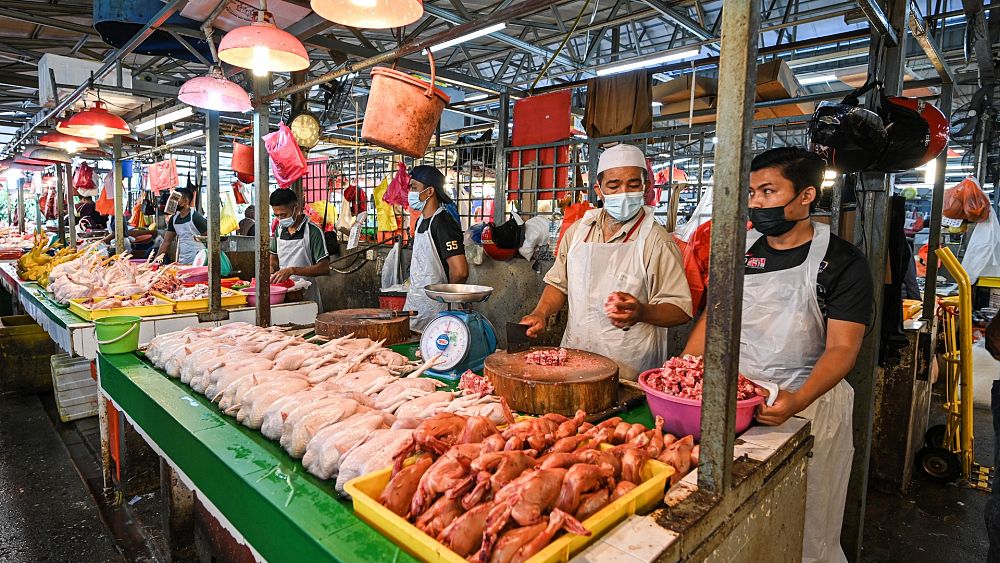 So-called “wet markets” have been synonymous with the COVID-19 pandemic, since health officials predicted the virus could originate from one in the Chinese city of Wuhan.

This theory has since been refuted, with most scientists now believing the contact to be a human-to-human super-spreader incident in the market. But many of us remain in the dark about the types of wet markets that exist and the dangers they can pose.

Many governments around the world have been pushing for wet markets to be closed in 2020. In April of that year, America’s top infectious disease specialist Anthony Fauci told Fox News that all wet markets should be ” closed immediately “.

In addition to fears for human health, wet markets have also been called upon to threaten biodiversity, as some are said to sell endangered and declining species of wildlife.

But new research suggests it’s not that simple.

Scientists are now making distinctions between the types of markets that exist – and some are not as bad as others.

A recent study at Princeton University in the United States, says banning them outright may be wrong, as most pose no threat to human health or biodiversity.

In fact, the widespread closure of wet markets could have the unintended consequence of disrupting critical food supply chains.

What are the different types of wet markets that exist?

Wet markets sell perishable products for consumption in settings other than supermarkets around the world.

They are named after their often damp soils, due to regular washing to keep food stalls clean and melting ice to keep food fresh. Some, but not all, also sell live animals.

It is the latter two types that pose risks to both human health and biodiversity. The Princeton study suggests that policymakers target these higher risk environments and distinguish between â€œharmlessâ€ and â€œdangerousâ€ markets.

For much of the population in China and throughout Asia, these are just places to buy fresh foods like cheap chicken, pork, and fish.

The sale of this food provides an important livelihood for small independent farmers. The establishment of markets also allows them to transport animals without the intervention of large food companies that control contracts with supermarkets. Farmers are more independent and thus earn more money.

Likewise, a permanent closure of wet markets would affect food consumption patterns. This would deprive Chinese consumers of a food sector that represents 30 to 59 percent of their food supply.

A ban “driven by a misunderstanding”

“The use of the term ‘wet market’ is tinged with negative nuances, especially in light of COVID-19. I think this is due, in part, to a misunderstanding of what these markets really are,” explains lead author of the study, Bing Lin. .

Lin and his colleague David Wilcove studied wet markets around the world, taking into account factors such as hygiene, size, density and interspecies mixing. They also looked at the presence of live animals and whether the markets also sold species at high risk of disease.

Researchers have found that most wet markets are perfectly safe, with the majority only selling processed pets like poultry.

â€œGrowing up in mainland Indonesia and in the midst of the bustle of downtown Taiwan, I knew from experience that wet markets differ greatly in their makeup and makeup,â€ says Lin.

We need targeted, risk-adjusted policies to mitigate the highest market risks instead of “drastic but ineffective short-term changes,” he says, which could spur xenophobia, racism and anti-sentiment. -Asian.

The researchers hope that future research will continue to quantify the risk factors posed by these markets, so that policymakers can better protect both human health and biodiversity.