What children lose when their brains develop too fast 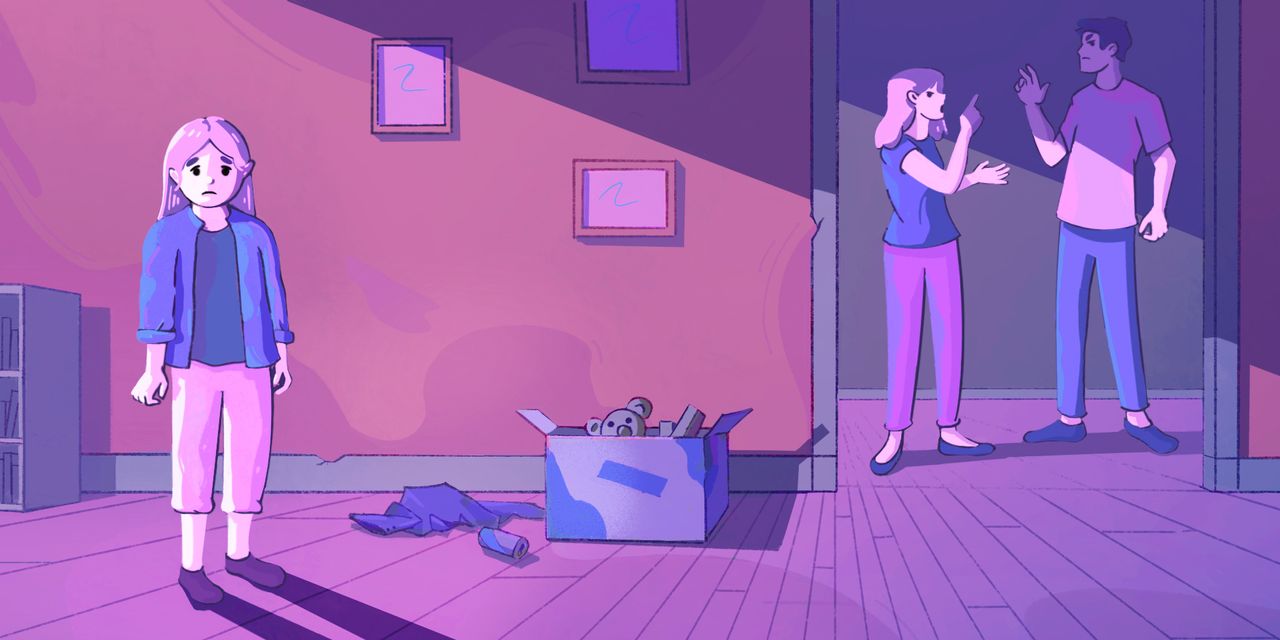 The great Swiss psychologist Jean Piaget spoke of “the American question”. During his long career, he has lectured around the world, explaining how children’s minds develop as they age. When he went to the United States, someone in the audience was sure to ask, “But Professor Piaget, how do we get them to do it faster?” ”

Today, it’s not just impatient Americans who assume that faster brain and cognitive development is better. All over the world, as â€œhigh-investmentâ€ middle-class parents anxiously follow each step, it’s easy to conclude that the purpose of parenting is to make your child’s development as fast as possible. Parents and policymakers are increasingly pushing preschools to look more like schools.

A wave of new research shows, however, that this picture is far too simple. A slower, longer, and more fulfilling childhood can actually be the best way to prepare for adulthood. Developing adult skills is also important, of course, but a long childhood in itself is one of the keys to a successful adult life.

In 1998, a landmark series of studies from the Kaiser Permanente medical group looked at the long-term effect of adverse childhood experiences, or ACEs, on children growing up in California. CEAs include physical or emotional neglect or abuse; poverty; divorced; and violence, addiction or mental illness in the home. Since the original studies, hundreds of similar studies have been performed across the world.

It turns out that ACEs are tragically common: about 60% of children in the United States experience at least one adverse event, and about one in 10 experience four or more. Low-income children are most at risk, but children of all classes and backgrounds are vulnerable.

These first negative experiences can have a big effect on adulthood. Children with more ACE are more likely to suffer from anxiety, depression, or addiction as adults, and they have a higher risk of cancer and heart disease. But how would witnessing a shooting at age 5 put you at risk for cancer at age 50? How do early experiences shape development?

Surprisingly, ACEs actually seem to speed up the rate of physical development. A number of studies suggest that children with stressful lives reach puberty earlier. A new study by Allyson Mackey of the University of Pennsylvania and colleagues, published in the Proceedings of the National Academy of Sciences, shows that children who grow up with more ACE even get their adult teeth sooner.

The most important developing organ, however, is the brain. Another new article by Dr. Mackey and his colleagues, published in Nature Neuroscience Reviews, examines the evidence from human and animal studies. They conclude that poverty, stress, and adverse experiences also seem to make children’s brains grow too quickly.

Brains are starting to be more “plastic”, as neuroscientists say, more open to experience, better to learn. As we age, our brains become more efficient but less flexible, better at exploiting but less good at exploring, better at acting effectively but less good at doing new things.

“More varied and unusual positive experiences in childhood can be particularly likely to keep the brain open to learning.“

Dr. Mackey and his colleagues looked specifically at two different types of development. One involves changes in the physical characteristics of the brain, such as the thickness of the cortex or the density of neurons. The other is about how areas of the brain are connected to each other. In both cases, there is a coherent, albeit complicated, sequence of development. The brain thickens in early childhood, for example, then clears up in adolescence. Researchers have found that these streaks take place faster in children with lower income and more stressful negative experiences.

The paper also reviews animal studies that show the opposite effect. Young creatures that grow up in enriched and varied environments, with many different objects and other animals to play with, have delayed and prolonged brain development and retain more plasticity for longer. Dr Mackey and colleagues suggest that frequently repeated bad experiences may have the worst accelerating effect, while more varied and unusual good experiences may be particularly likely to keep the brain open to learning.

For humans too, good early experiences can have long-term effects, perhaps because they help children maintain a sense of possibility. Children who attend high-quality preschools often do not do much better on standardized school tests than children who do not. This initially led policy makers to believe that the good effects of preschool wore off as children got older. But, in fact, there are substantial “sleep” effects that appear much later, suggesting that preschool ultimately improves adult income and health, and helps children thrive into adulthood. It can work by letting children retain the flexibility to deal with unexpected challenges as much as teaching them academic skills.

Why would stress and adversity make us grow faster and a rich, varied and stimulating environment make us grow slower? A recent influential idea, reviewed in a recent article by Willem Frankenhuis and Daniel Nettle in Philosophical Transactions of the Royal Society, starts from the biological concept of â€œthe history of lifeâ€. The life story of an animal includes how long it lives, how much it invests in its young, and how long it takes for these young to mature.

How should this research influence the way parents approach child rearing? Join the conversation below.

A â€œlive fast, die youngâ€ life story has a more evolutionary meaning when resources are scarce and life is predictably hard. Deep learning may not do much in this case, so it’s best for young creatures to quickly focus on a few effective survival skills. On the other hand, in a rich, supportive and diverse world, there is a lot to learn, time and resources to learn it, so keeping an open mind and a flexible brain is more valuable. The first negative experiences can be a sign that the life to come will be hard and short, while a stimulating preschool signals a richer set of possibilities.

All of this should reassure middle-class parents who are worried about “the American question”. The most important part of caring for young children is in some ways the easiest. It is more important to love your children and give them space to learn and explore than to develop a particular program. A longer, slower childhood may be better, at least if you think the adult environment will be rich and varied as well.

But as research on negative experiences shows, far too many children and parents lack the resources they need to allow this kind of childhood to unfold. Recent studies all tell the same story in politics. Whether it’s through child tax credits, parental leave or a quality preschool, supporting young children is the best way to ensure a new generation of successful adults. It seems that the reason these policies work is not because they speed up children’s development, but because they allow them to stay children longer.

â€”Alison Gopnik is a professor of psychology at the University of California at Berkeley and a â€œMind & Matterâ€ columnist for the Wall Street Journal.