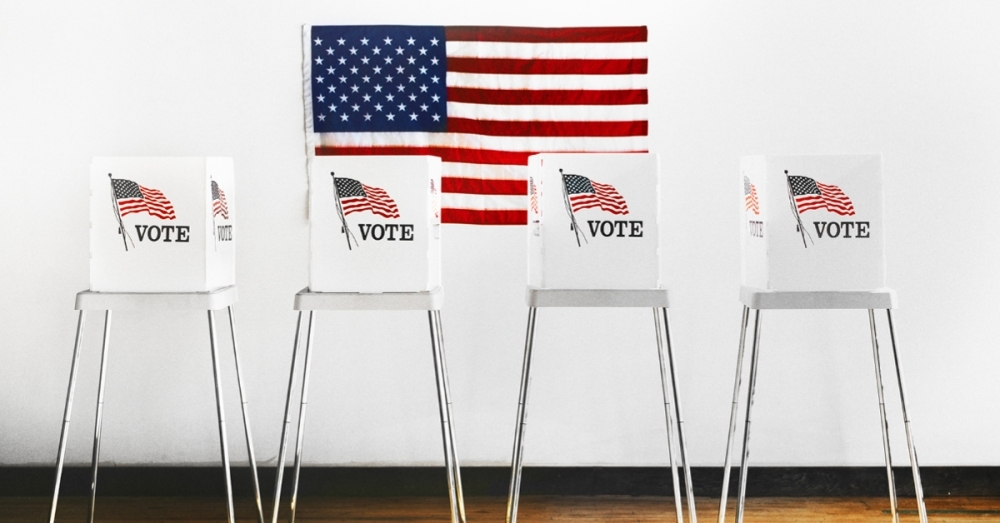 The Williamson County Election Commission opened a new office on December 20 at 405 boul. in Franklin. (Courtesy of Adobe Stock)

The Williamson County Election Commission has moved to a larger space at 405 Blvd. in Franklin as the 2022 election cycle kicks off with candidates registering to run for county office.

â€œMembers of the Election Commission and Election Commission staff are excited about our new office space and the new location on Downs Boulevard,â€ said Election Administrator Chad Gray. â€œHistorically, our office has occupied only two structures in its existence, the historic Williamson County Courthouse and more recently, since the late 1980s, part of the Williamson County Administrative Complex office. We are happy to have a larger facility and parking for our constituents and the public. “

This week, the office released candidate and voter deadlines for a busy political year.

As of December 20, candidates running for election to any county office can receive petitions to run in the May 3 Republican and Democratic primaries and the August 4 general election. These petitions must appear on February 17 at noon on the August 4 ballot.

The county’s Republican and Democratic primaries are held on May 3 and the general election is on August 4.

The registration deadline for the May 3 county primary elections is April 4 and the early voting period is April 13-28.

The voter registration deadline for the state’s August 4 general election is July 5, with the early voting period July 15 through July 30.

The ballot boxes for the May 3 primary and August 4 general election include all seats on the Williamson County Board of Commissioners; vscounty school board; members of the Franklin Special School District board of directors; vscounty mayor; vscounty clerk; trworn out; rregister of acts; vsemergency court, general sessions and juvenile court judges; Ddistrict attorney general; public defender and clerks.

The voter registration deadline is October 10 for the state and municipal general elections scheduled for November 8. Early voting will take place between October 19 and November 3.

Candidates’ petitions will be issued from June 20 and petitions must be sent by noon on August 18.

For more information, visit the Elections website at www.williamsonvotes.net or call the electoral commission office at 615-790-5711.