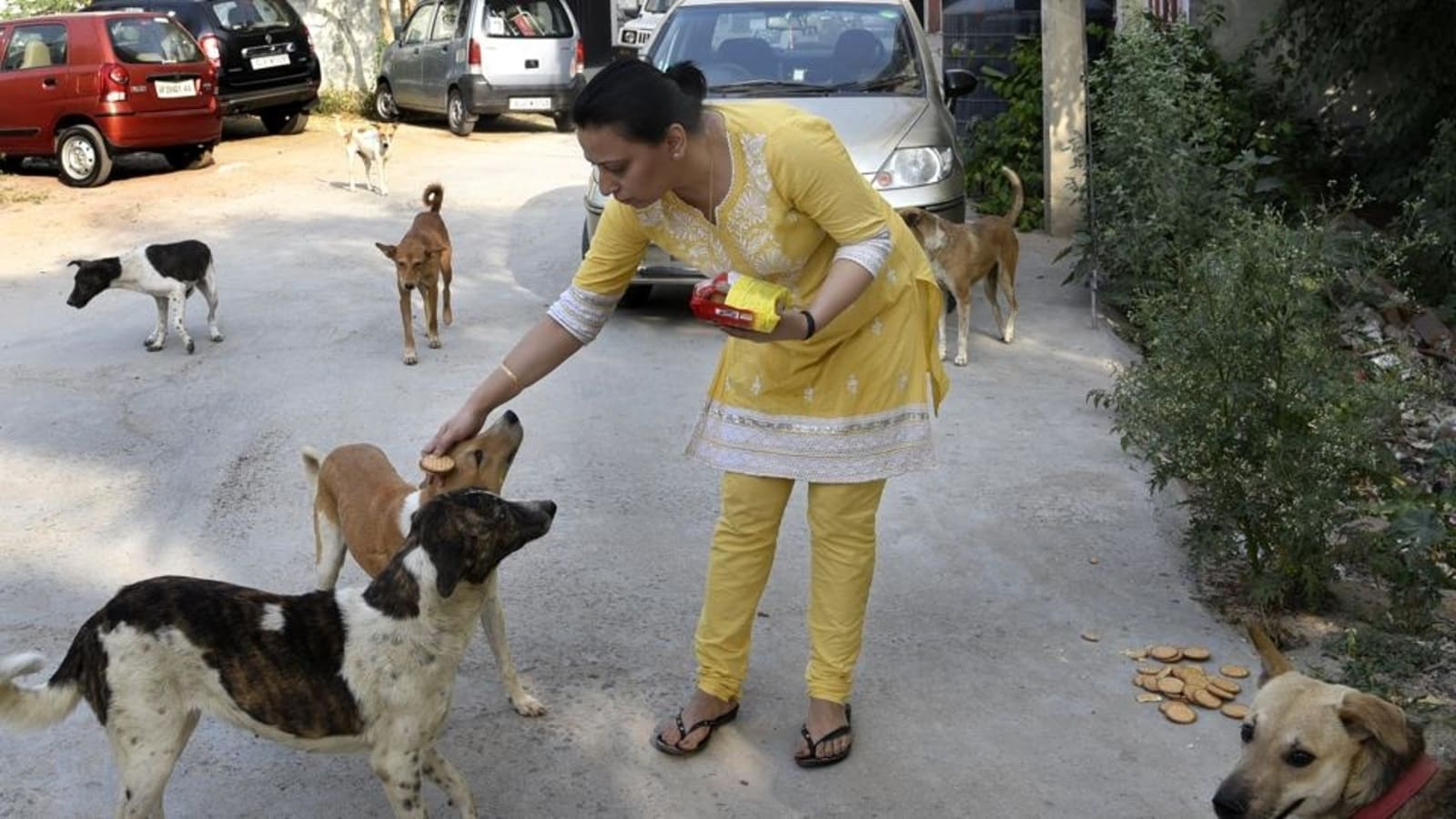 World Animal Day is celebrated every year on October 4, the feast day of Francis of Assisi, who was considered the patron saint of animals. The day was first celebrated in 1925 by the cynologist Heinrich Zimmermann to tackle the plight of animals and initiate work for their protection, both in the wild and domestic world.

Zimmermann had organized an event for the first time on March 24, 1925, at the Sports Palace in Berlin. More than 5,000 people attended the event initially scheduled for October 4, to align with the feast of Saint Francis of Assisi.

In 1931, World Animal Day went global at a conference of the World Protection Organization in Florence, Italy. In 2002, the Finnish Association of Animal Welfare Associations celebrated this day and even involved schoolchildren in its events.

The day focuses on raising awareness of the effects of individuals, businesses and other human behaviors on animals. It is also known as “Animal Lover’s Day” because it promotes the love, care, affection and protection of animals through the participation of individuals and organizations that work for human rights. animals.

According to the World Animal Day website, the main goal is to elevate the status of animals and help improve welfare standards around the world. It’s also about uniting the animal welfare movement and mobilizing it as a global force to make the world a better place for all animals.

“It is celebrated in different ways in each country, regardless of nationality, religion, faith or political ideology. With increased awareness and education, we can create a world where animals are always recognized as sentient beings and where full consideration is always given to their well-being, “adds the site.