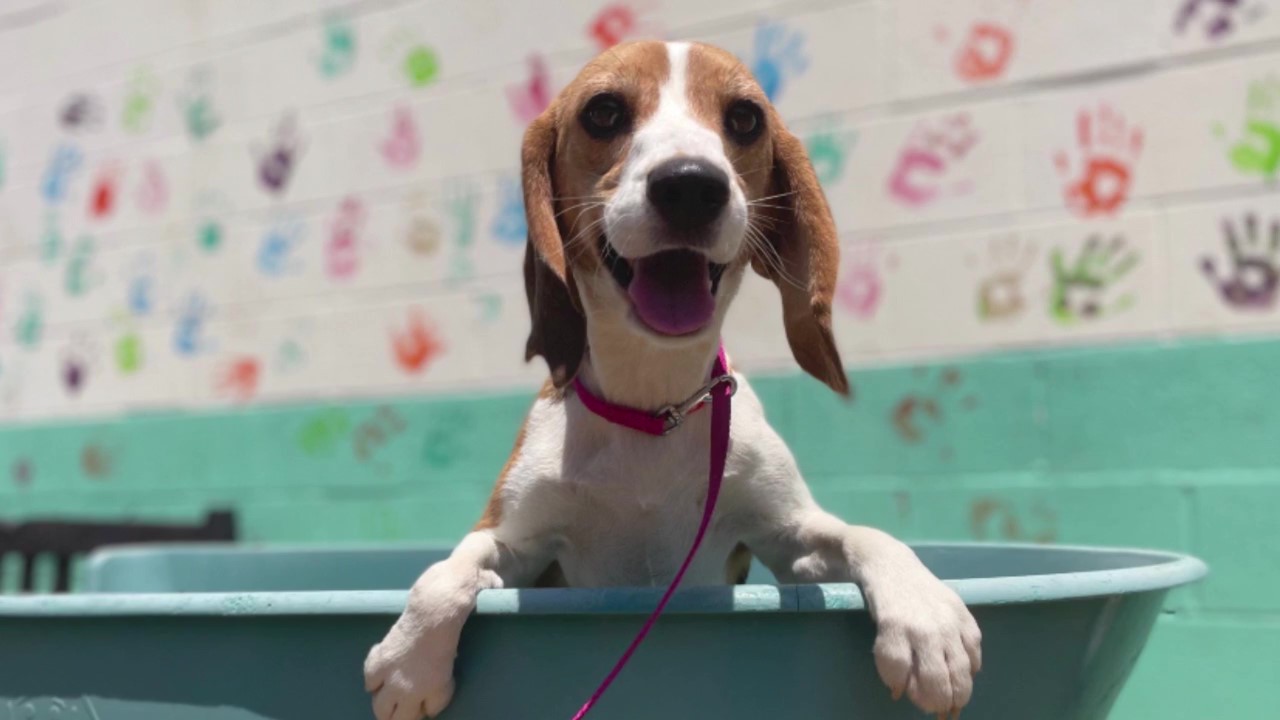 Knoxville, Tenn. (WATE) – 20 dogs from a mass breeding facility in Virginia are now housed at a facility in eastern Tennessee.

The Young-Williams Animal Center accepted 20 dogs into the facility after a Virginia facility closed for multiple animal welfare violations under federal regulations.

All 20 dogs are part of the historic animal center operation due to its scale and size. The organization coordinated to remove more than 4,000 beagles over a 60-day period from the Envigo facility in Cumberland, Virginia, which bred dogs to be sold to labs for animal testing.

According to the statement, the federal inspections revealed that the company violated animal welfare law, including finding that some dogs were euthanized without anesthesia, received inadequate veterinary care and insufficient nutrition, and lived in unsanitary conditions.

The beagles arrived on Tuesday August 9th and underwent health assessments. They are placed in emergency foster homes until the dogs are ready for adoption.

“The dogs have arrived safely at our shelter and are being matched with foster families, who will provide the extra care and attention they need as they acclimate to life outside of a facility. ‘breeding,” said Janet Testerman, CEO of Young-Williams Animal Center. “So many resources are needed to accommodate the rescues, and we appreciate the community’s commitment to animal welfare at home and across the country. With the help of our host families, we can open a space to take care of the animals. As the official shelter for the City of Knoxville and Knox County, we receive new arrivals daily.

“It takes a vast network of compassionate and expert shelters and rescues to make an operation of this magnitude possible,” said Lindsay Hamrick, director of shelter outreach and engagement for the Humane Society of the United States. “We are deeply grateful to every organization that comes together to find these dogs the loving homes they so deserve.”

More than 200 pets are available for adoption, nearly 400 are currently in foster care, and the Young-Williams Animal Center receives dozens more each day. Discover the adoptable animals on young-williams.org/adopt and meet them in person at 3201 Division St. or 6400 Kingston Pike.