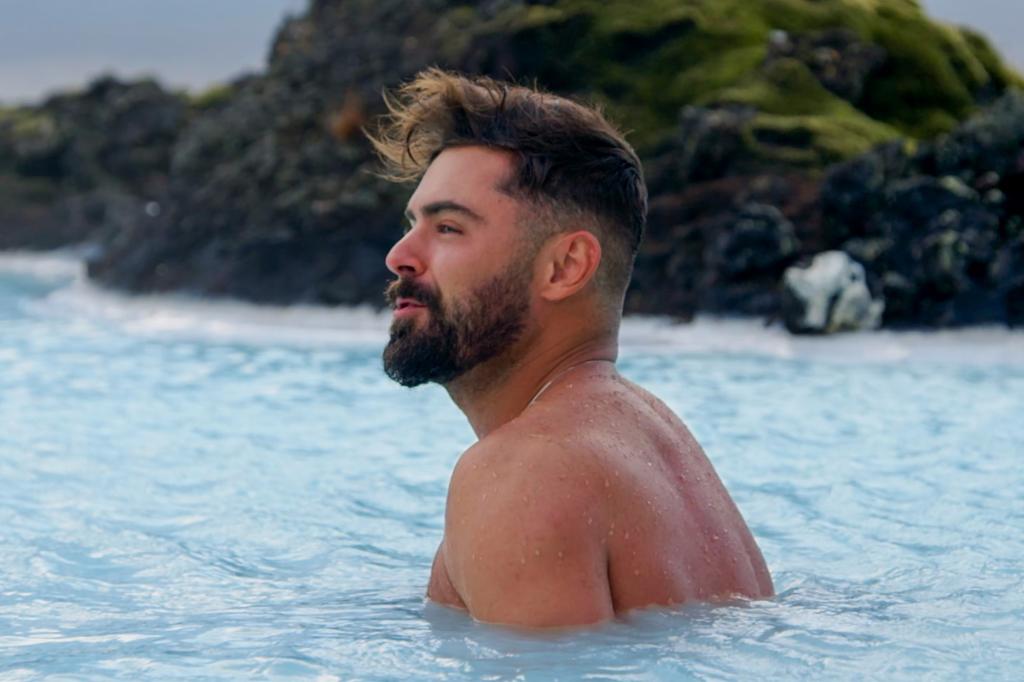 Suits are not down to earth

Last year, when seedy rapper Travis Scott didn’t quit his Astroworld gig after eight people died, he also tangled with Jonathan Patarkatsi over the CEO’s Down to Earth brand.

Travis and his girlfriend Kylie Jenner had displayed their daughter in a shirt bearing the name Down to Earth. According to Patarkatsi, Travis was promoting clothing using the Down to Earth logo. Launched in 2018, this company sells hats, t-shirts, tank tops, hoodies, as well as juices and iced teas.

Now another trial. Zac Efron and Netflix. Their wellness and travel series — “Down to Earth With Zac Efron” — cross-promoted Nature Valley snack bars. Patarkatsi’s Class 29 trademark includes natural snacks, dried fruits, probably even a partridge in a pear tree, and it blows that Efron is creating a trademark that waters down his down-to-earth stuff.

Mr. Patarkatsi has now returned to his very wealthy lawyers.

In other hip-hop related news, the consequence for the rapper Consequence: After his fourth Grammy – for Kanye’s ‘Donda’ album – he just finished a track with Chris Rock titled ‘Spirit of Jezebel.’ So, let it be known, despite a few medical battles, he always wins the showbiz wars.

In even more hip-hop related news, August 11 is National Hip-Hop Day — whatever that means. For a taste of street fashions, break-dancing and diving into jive, check out the Universal Hip Hop Museum’s new interactive exhibit.

To shake your butt, it’s 610 Exterior St. in the boogie down Bronx and was founded by the likes of LL Cool J, Ice-T and Nas.

Heartbroken animal lover, 20 years ago I lost my beloved Yorky Jazzy – supposedly cared for over the weekend. I then took action regarding kennel conditions, lack of supervision, regular inspections, insurance and proper maintenance rules.

During restaurant week, I did Due on Third Avenue between 79th and 80th. Even better than before the pandemic. Ernesto who directs it has just added a beard and mustache. And Tudor City Steakhouse at Tudor City Place? Takeout, home delivery, friendly servers, excellent steaks.

A chorus exists to harass Congress to increase the number of judges and circumvent the Poisonous Five. He could sign a death warrant for the Supreme Court. A subsequent Republican administration could then do the same and so on. The Supremes would cease to operate because every citizen over the age of 18 could be ON the Court so no one would be left to argue cases. Just say.